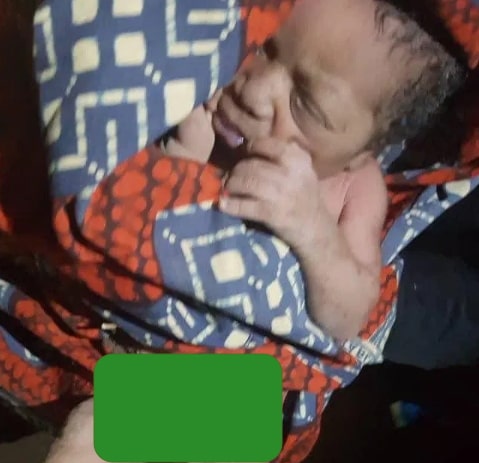 A new born baby was on Monday found unattended to in an uncompleted building around Goshen Avenue in Adebayo area of Ado-Ekiti, the Ekiti State capital.

It was gathered that the baby, with the placenta still attached to its umbilical cord, was discovered by residents of the area who reportedly heard the infant crying.

A source who spoke on condition of anonymity said the cries of the innocent baby attracted a passer-by who intimated residents to the area of the incident.

She added that the residents contacted the office of the Ekiti State First Lady, Erelu Bisi Fayemi and the police authorities in the state who came for the baby’s rescue.

The Nation learnt that the infant baby is currently at the Ekiti State University Teaching Hospital, Ado-Ekiti, receiving treatment on the bill of Mrs. Fayemi.

The Police Public Relations Officer, Ekiti Command, Mr Sunday Abutu who confirmed the incident, said the residents of the community alerted the police about the baby.

“We got a call from that a newly born baby was abandoned in an uncompleted building in Adebayo.

“We have recovered the baby and we immediately move it to EKSUTH and is now undergoing some treatment and care”.

He said the Command had commenced move to track the mother of the baby, described the incident as unfortunate and highest form of wickedness.