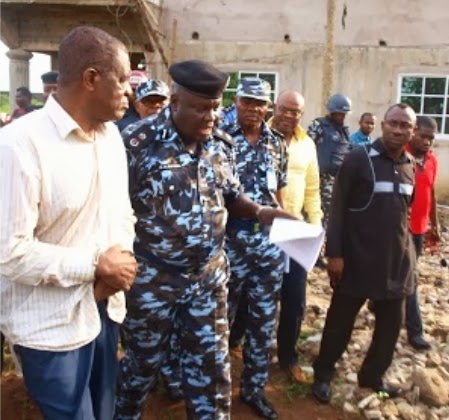 James Ezuma, a medical doctor and his wife accused of running a baby factory were yesterday arraigned by the Imo State police before an Owerri magistrate court on an 18 count charge. In the charge the Commissioner of Police in suit No CW/556C/2013, Ezuma was accused of hiring 16 pregnant teenage girls for immoral purposes of giving birth to babies which he sells to prospective buyers and thereby committed an offence punishable under section 21 of the Trafficking in Persons (prohibition) Law enforcement and Administration Act, Laws of the Federation of Nigeria, 2004 as applicable in Imo State. 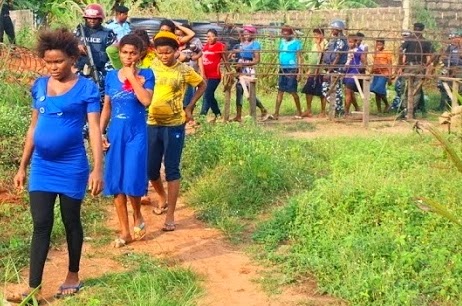 The charge also reads, “that you Dr Ezuma James Ezuma ‘m’ on the 24 day of November 2013 within the Owerri Magisterial District did abduct a day-old baby delivered by one Chinaza Nnachi aged 19 years in your said premises in order that the said child may be killed for any purpose and thereby committed an of-fence punishable under

section 20 of the Trafficking in Persons (prohibition) Law enforcement and Administration Act, Laws of the Federation of Nigeria 2004 as applicable in Imo state. 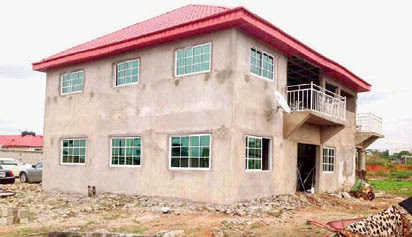 “That you Dr Ezuma James Ezuma in the Owerri Magisterial District did murder a day-old baby name yet unknown by offering her to be used for rituals by an unknown person and thereby committed an of-fence punishable under section 319 (1) of the Criminal Code (‘C38’) Laws of the Federation of Nigeria 2004 as applicable in Imo state, among other charges ranging from armed robbery and gunning running.”Mrs Chioma Ezuma was however slammed with a two count charge of negligence and impersonation in another suit with No OW/557C/2013.

The charge against her reads, “that you Chioma Ezuma within the Owerri Magisterial District in a manner so rash or negligent as to endanger human life or likely to cause harm did administer medicine to one Chinaza Nnachi knowing fully that you are not authorized to do so and thereby committed an offence contrary to section 343 (1) (E) punishable under 343 (1) (H) of the Criminal Code Cap “C38” Laws of the Federation 2014, as appli-cable in Imo state.”The presiding Magis-trate, Comfort Isiguzo, remanded the accused Dr James Ezuma in prison custody after he pleaded not guilty to the charges, while the second accused Mrs Chioma Ezuma was granted bail in the sum of N200,000.00 with one surety in like sum.The matter was adjourned to January 13 2014 for hearing.

Recalled that the Imo State Police Command had earlier arrested Dr James Ezuma and his wife along side 16 pregnant teenagers.