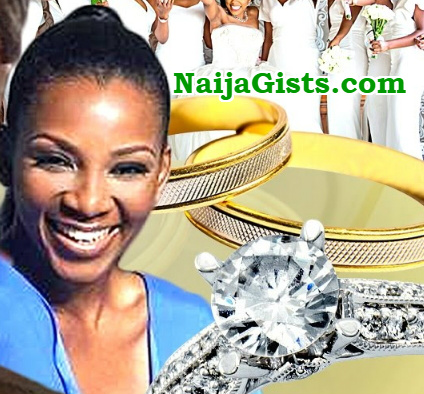 If the exclusive gist NaijaGists.com got yesterday afternoon from a reliable Nollywood insider is anything to go by, then Genevieve Nnaji is now happily married. 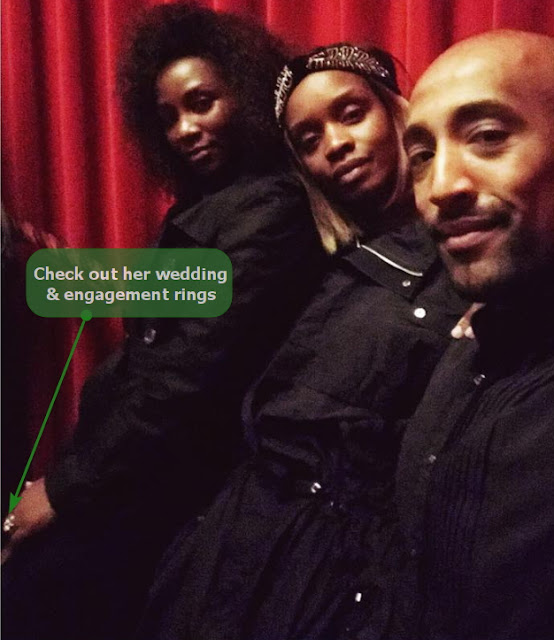 According to the industry source, Genevieve Nnaji’s recent trip to Portugal is not unconnected with her secret wedding.

The single mother of one is now happily married to the man of her dreams in the absence of family members and friends from both side.

When NaijaGists.com asked why Genevieve chose a secret wedding, the source said she did it because in her short lifetime, she has dated so many men so in other to avoid backslash and media attack, she settled for a secret wedding. 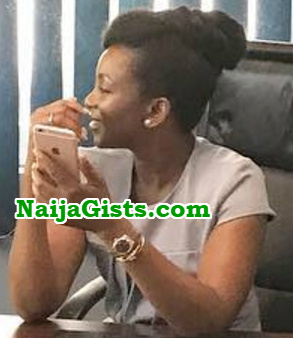 The source who said Genevieve is likely to relocate out of Naija soon added that the single mother of one is likely to deny the secret wedding report but that will not change the fact that she is now Mrs Genevieve “Something”.

Bidemi Kosoko Is Too Rude & Proud – Angry Makeup Artist Writes Open Letter To Actress
Olanike Disu Died Of Terminal Cancer, She Prepared For Her Own Death & Journey To Eternity