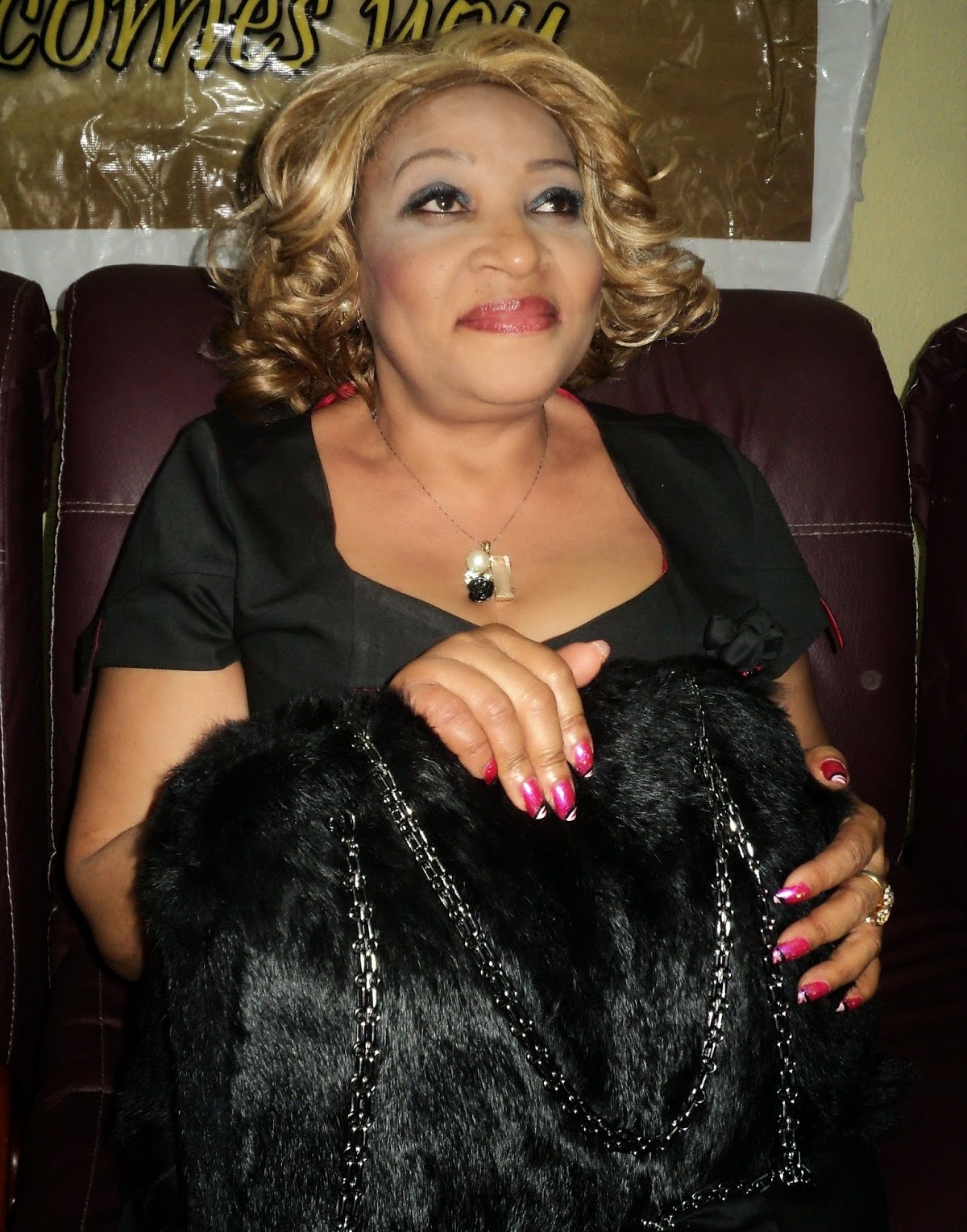 Veteran Nollywood actress Ngozi Nwosu who survived a serious illness several months ago is back in Nollywood even stronger than ever.

But the actress is hoping to reclaim her powerful spot in the Nigerian film industry. Miss Nwosu wishes  to make regular appearances in the movies but sadly many movie producers are not hiring her with the emergence of younger actors like Mercy Johnson, Tonto Dikeh and others.

Ngozi Nwosu said the existence of cabals in the Nollywood movie industry and the fact that it is riddled with too many cliques is a big problem for her and many of her colleagues.

“One of the things killing the film industry is . Nowadays, it appears that you have to belong to a clique in the industry to get a role in a movie. This is really silly and something has to be done about it. I don’t want to belong to any clique.

“Although I am seriously affected by this unhealthy development, I believe there will be a change of attitude soon. The only thing that is constant in life is change. Nevertheless, I am still available to anyone who sees me as a professional and wants to work with me,” she says.

The actress notes that the worst affected are members of the older generation of artistes, adding that many of them are withdrawing into their shells because movie producers are no longer giving them jobs to do.

“They are ready to work, if they are given jobs to do. But this doesn’t mean they should go down on their knees to beg the producers,” she says.