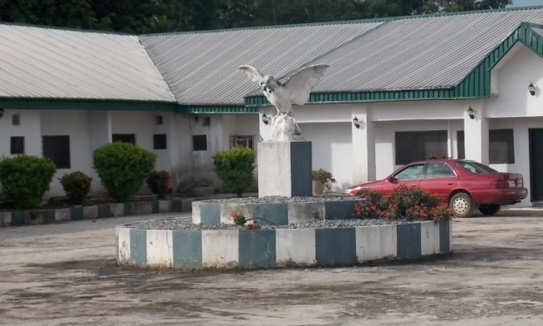 King Josiah Umukoro, Aghaza 1, the Odion-Ologbo of Olomoro Kingdom, Isoko South council area of Delta state has been kidnapped by unidentified armed men from his palace.

Although facts surrounding the kidnap of the Odion-Ologbo were still sketchy at the time of filing this report, we gathered that he was apprehended by his kidnappers about 7:30am on Friday and was whisked away to an unknown destination.

According to sources, the monarch was whisked away in a RAV 4 Sports Unitility Vehicle (SUV), painted in dark green colour.

Obi Ofulue, who was allegedly kidnapped by suspected Fulani herders, was found dead about a week ago.