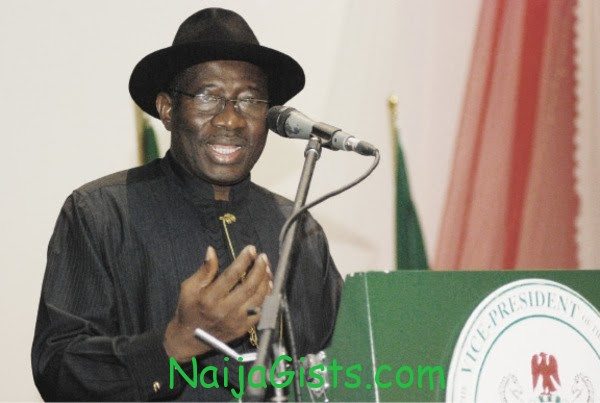 This is a modest leap from the N4.7trillion presented in 2012. Out of this, the sum of N380.02bn is for statutory transfer, a total of N591.76 is budgeted for debt servicing; N2.41trillion is for recurrent non-debt expenditure and N1.54trillion for capital expenditure. These are expected to be financed with an estimated revenue of N3.98trillion.

The budget proposal is predicated on oil production of 2.53million barrels per day and a benchmark of $75/barrel. This is however contrary to demand by the House of Representatives that the oil benchmark be based on $80/barrel as evident in its resolution during the consideration of the 2013 revenue expenditure framework.

In the highlights of the proposal, education and Security took the chunk of the allocation. Education takes N426.56bn, Defence N378.91bn, Police N319.65bn and Health N279.23bn. Other key allocations are Works N186.5bn, Agriculture N81.41bn and Power N74.26bn. The SURE-P was allocated N180bn and is to be augmented by the unspent allocation which will take the total intervention fund to N273bn.

The president, who maintained that the government intends to continue the policy of fiscal discipline also disclosed that the country expects a total of 6.5 per cent GDP growth within the fiscal year while the foreign reserve has grown to $41.6bn, the highest in two years.

The budget proposal, which according to the President is a product of extensive consultation with experts and key stakeholders is targeted at rapid development of infrastructure.

The 2013 budget, which seeks to promote the four key pillars of the 2012 budget which includes the macro/micro economic stability has a theme of fiscal consolidation and inclusive growth. The government also seeks to reduce public borrowing within the 2013 fiscal year.(pmreports)