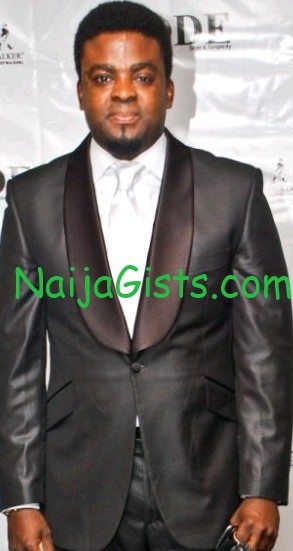 Nollywood actor Kunle Afolayan who was appointed a Glo Ambassador at the same time as Yoruba actor Odunlade Adekola  in August 2011 has been terminated. naijagists.com

The Nigerian actor who is top movie producer demanded for fees increase but his request for increment was turned down by the telecommunication company.

According to sources, Glo Chairman, Mike Adenuga ordered the termination of his contract with immediate effect after a tip-off that Glo competitors are interested in signing Kunle Afolayan as their brand representative.