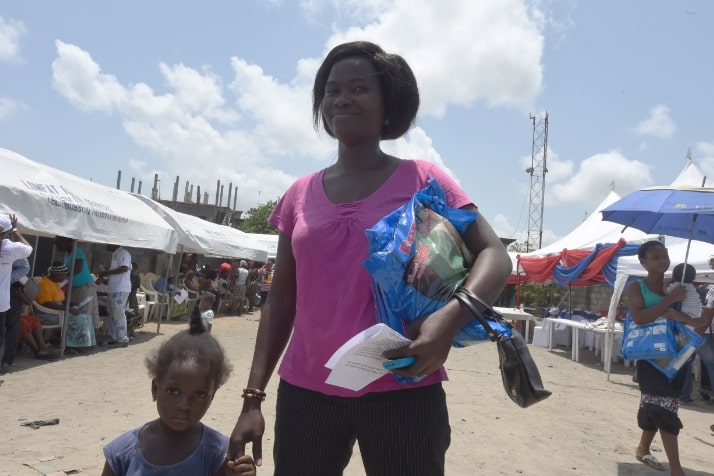 The World Health Organisation (WHO) report has shown that Nigeria has the highest number of malaria infections deaths in the world.

The report for last year tagged World Malaria Report showed that Nigeria accounted for 31.9 percent of global malaria deaths in 2020 while maintaining the highest number of infections during the same period at 27 percent.

According to the report:

“Four African countries accounted for just over half of all malaria deaths worldwide: Nigeria (31.9 percent), the Democratic Republic of the Congo (13.2 percent), United Republic of Tanzania (4.1 percent) and Mozambique (3.8 percent).”

It can be recalled that the global target is to reduce malaria case incidence and death rate by at least 90 per cent by the year 2030.

Speaking about the report, the Director-General of the WHO, Dr. Tedros Ghebreyesus, said: “This year’s World malaria report surveys the extent of damage wrought by the COVID-19 pandemic to the global malaria response, and outlines what is needed to get back on track and accelerate progress in the fight against one of our oldest and most deadly diseases.

“There were an estimated 14 million more malaria cases and 47,000 more deaths in 2020 compared to 2019, due to disruptions to services during the pandemic. However, things could have been far worse if not for the efforts of malaria endemic countries to maintain services.

“Using better data and more accurate methodology, it suggests the disease has claimed many more young lives over the past two decades than previously reported. The situation now is especially precarious. Without accelerated action, we are in danger of seeing an immediate resurgence of the disease, particularly in Africa.

“This year will also be remembered for WHO’s recommendation for broad use of the world’s first malaria vaccine. If introduced widely and urgently, the RTSS vaccine could save tens of thousands of children’s lives every year. Even so, we continue to need new tools to put an end to malaria, and more investment in research and development.”