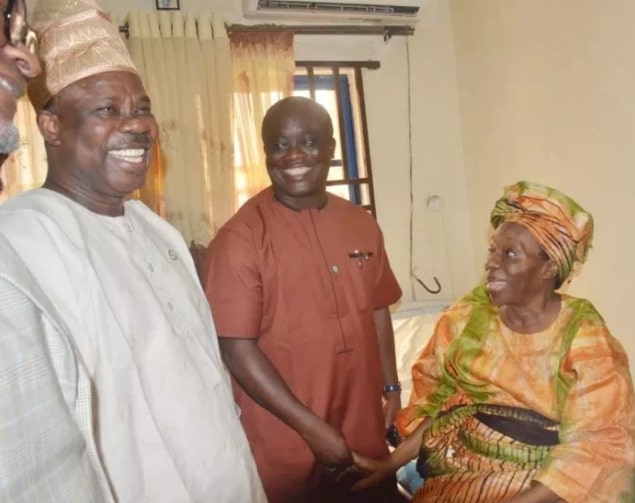 A couple based in Abeokuta made history few days after welcoming their first baby 40 years after they got married.

In a Press release signed by Ogun State Ministry of Health Chief Information Officer, the couple are the first of its kind in Africa and the second in the world. 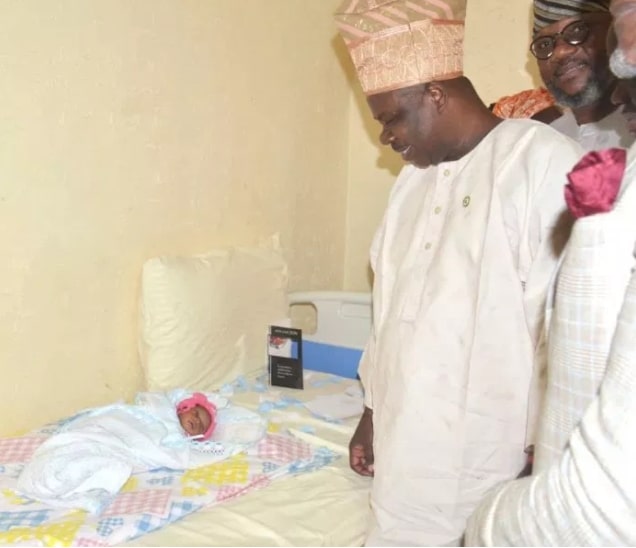 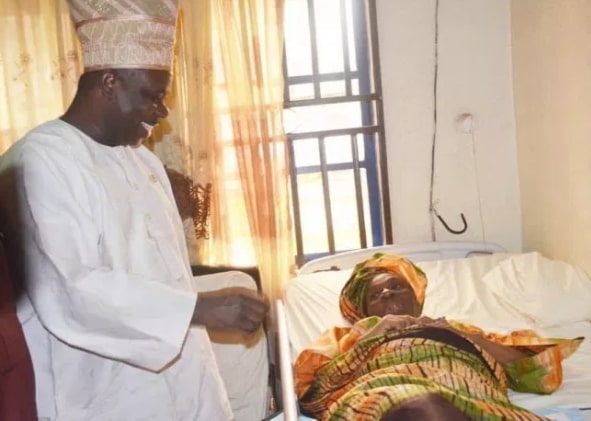 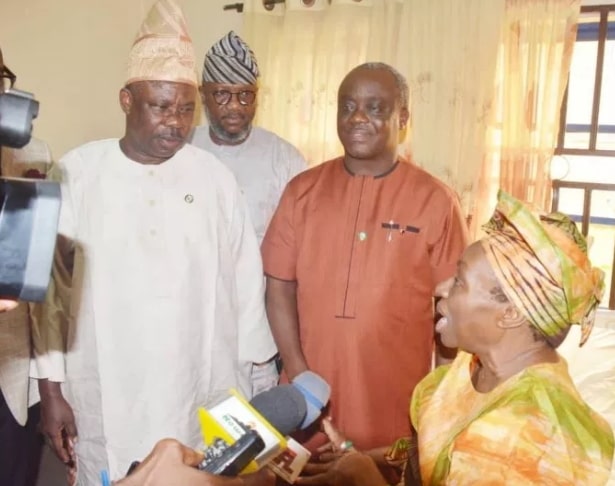 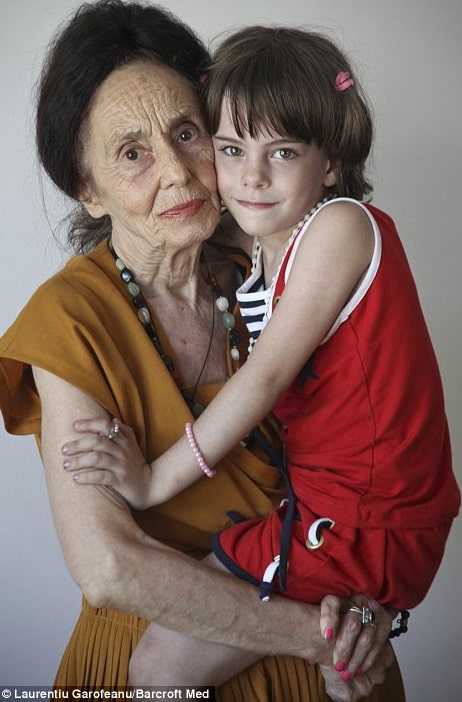 She was slammed last year for saying she wanted another child.

Iceberg Slim Suggests Juliet Ibrahim Is Toxic & Controlling, Slams Her For Lying About Cause Of Breakup
Meet Norimitsu Onishi, New York Times Columnist Who Gave Nollywood Its Name In 2002