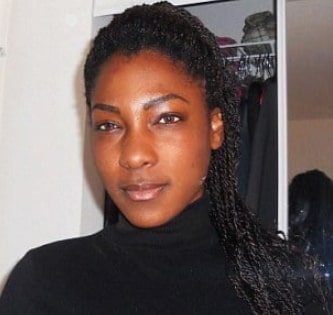 A Nigerian teacher in Charleston South Carolina has been arrested for allegedly forcing himself on a male student.

28-year-old Jennifer Olajire Aro was accused of blackmailing a 17 year old male student at Burke High School in Charleston to have sex with her multiple time,  threatening to lower his grade if he did not comply, according to a lawsuit document obtained by PEOPLE.

The lawsuit filed last week on behalf of the then 17-year-old male student and his mother, alleges that Burke High School teacher Jennifer Olajire-Aro blackmailed the teen into having sex with her — and when he eventually refused, she docked his grade from a 98 to an 89.

The suit, which claims negligence, is against Olajire-Aro’s employer the Charleston County School District. She is not named as a defendant. Olajire-Aro was arrested in December and charged with sexual battery with a student. 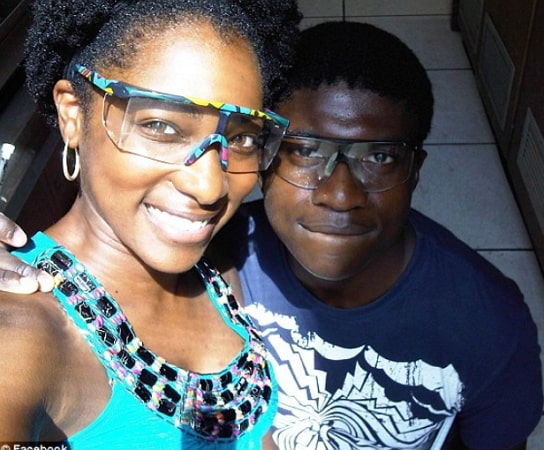 The student’s complaint argues that the district failed to properly provide him with a “safe, educational, and harassment-free environment to receive a high school education” and fostered “an environment which enabled [Olajire-Aro] to prey on the vulnerabilities of adolescent males.”

A district spokesman declined to comment on the lawsuit to PEOPLE as it is pending litigation. He said Olajire-Aro was hired by the district starting in 2017 and she was placed on leave on Dec. 18, the same day officials learned of the allegations.

She was fired in late January, according to the district spokesman.

Her attorney confirmed that Aro is married, with a 10-month-old baby girl, and that her husband is a surgeon at the Medical University of South Carolina.

The sexual misconduct allegedly began in August 2017, when the teen was placed in Olajire-Aro’s math class.

“Immediately she singled him out and started offering to meet with him after class and treated him different,” Mark Peper, the attorney representing the teen and his mother, tells PEOPLE. “I assume she picked on the weakest link or picked on the one she was most attracted to.”

Peper says a sexual relationship between the teen and teacher allegedly started in early November with “[the teacher’s] caveat that ‘if you don’t want to do this, that is fine, but just remember I alone control your grade for this class. You are a senior and going to college, so consider that.’ “

On at least one occasion, Olajire-Aro and the teen had sex at her home in the presence of Olajire-Aro’s then-10-month-old child, Peper claims.

The student, Peper says, didn’t feel like he had a choice and was afraid his grade would be docked if he didn’t comply. Eventually, however, he said, “I’m not doing this anymore” and told his mother what was going on, according to Peper.

She then called the police and alerted the school district. Olajire-Aro was arrested for alleged sexual battery on a student on Dec. 18.

The teen is now attending college and wants to ensure that the abuse doesn’t continue at the school, his attorney says.

Nigerian Jamaican Actress Maureen Okpoko: How Marriage Crash Pushed Me Into Depression
Mercy Aigbe Calls Self Best Brand Influencer In Nigeria As She Signs 2nd Deal In A Week