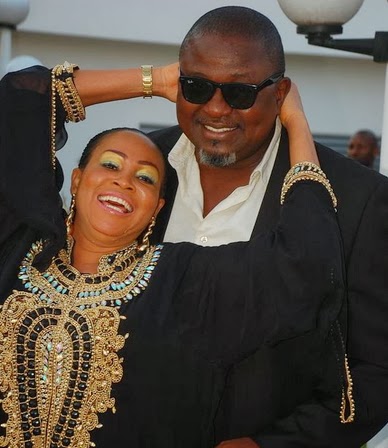 Popular Nigerian actor Akin Lewis has revealed the never before told story of his life.

In this recent interview with Movie moment, the veteran actor said his first marriage crashed when his wife willingly left him.

Why asked on how he handles women, the actor said:

“I’m actually in my second marriage, the first one didn’t work out, the woman just took a leave, it wasn’t me, I didn’t break it, I didn’t want that, she was the one that left but now I have remarried, you know! I don’t think I’m going to be able to survive living with two or three women under the same roof, I just can’t do it.

Again, when you look back and look at your own situation, I have never seen my dad live with two women in the same house, it’s kind of difficult.” 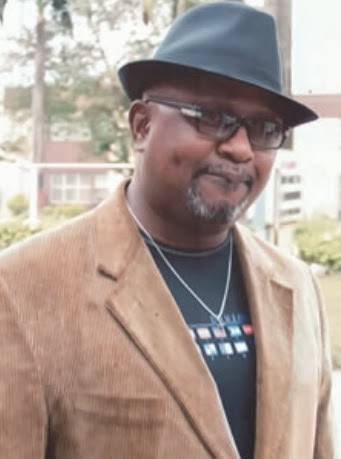 On Why he has been scandal-free, Akin Lewis said:

“Well! The thing is we all come from different backgrounds, but what makes your pedigree? It is the home from where you came, the schools that you attended, your teachers, the kind of work you do, your friends and all of that. I guess my pedigree helped me in a lot of ways and like I told you, I always want to be the best and so I took a conscious effort, because I took conscious decision just to be who I am because I know doing what I do, I am a mentor to many, I am a role model to many and I realized that I can’t go around to just be messing up, I need to be focused and so with God helping me, I was very focused but it was a conscious decision that I took to be scandal free. I’m not a saint, it is just that if you decide to live  a straight way, you will; if you want to go the wicked path, you will and then again one of the things they teach us in the school of drama, the first rule, the cardinal rule is ‘you never forget who you are’. So it doesn’t matter the role that I take, once I finished, I washed my face, I clean-up, I change, I’m Akin Lewis again, I am going home. Because I played a billionaire, now I must act like a billionaire, now I go and start doing some things and then fall into trouble. I don’t do that.”