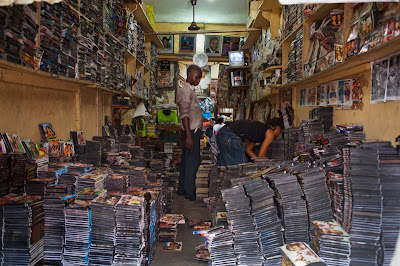 One Alaba boy was arrested at the recently concluded movie premiere of Nollywood actress Dayo Amusa.

According to sources, the actress lost her temper when she sighted a man recording her new movie, Unforgivable during the premiere.

The attempted piracy happened at the Silverbird cinema located inside Ikeja Mall, a young man allegedly smuggled his camera into the movie theatre and sat at the back to record the movie as it was been shown. 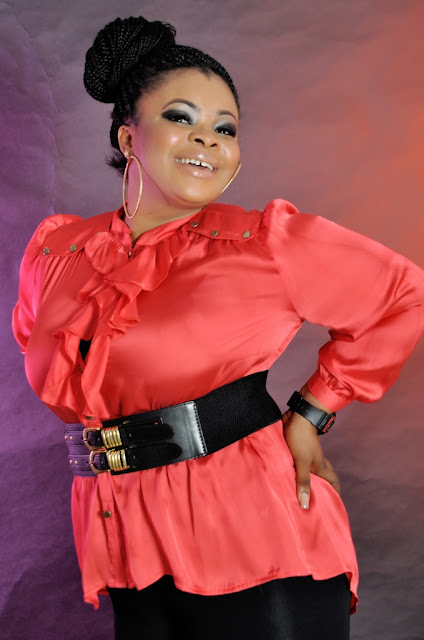 A staff of Amzadol production (Dayo Amusa’s film production company) who saw the guy hinted the actress. The actress immediately called the attention of Femi Adebayo and Kunle Afolayan and the trio got hold of the man.

After a couple of identification questions, the man was grabbed and handed over to the security operatives.