The story going round online is that Nollywood actress Anita Joseph has been put in family way by her secret lover of many years.

Although the report is unconfirmed,  the actress uploaded an ultrasound photo showing twins on her official IG page @anitajoseph8 earlier today with this caption: 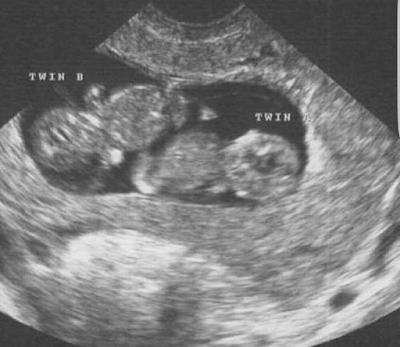 Fans have been sending congratulatory messages to her since the news of her pregnancy broke.

The actress is yet to respond to a query we sent to her. Another school of thought says the actress might be celebrating a close family member.

If it is indeed true that Anita Joseph don get belle, we congratulate her on this double goodness of God.