Nigerian actress Funke Akindele updated her Filmography profile on IMDB (Internet Movie Database) yesterday where she put in her first Hollywood role and it is big.

She is among the Dora Mijale members in the highly anticipated Avengers Infinity War by Marvel’s Studio. 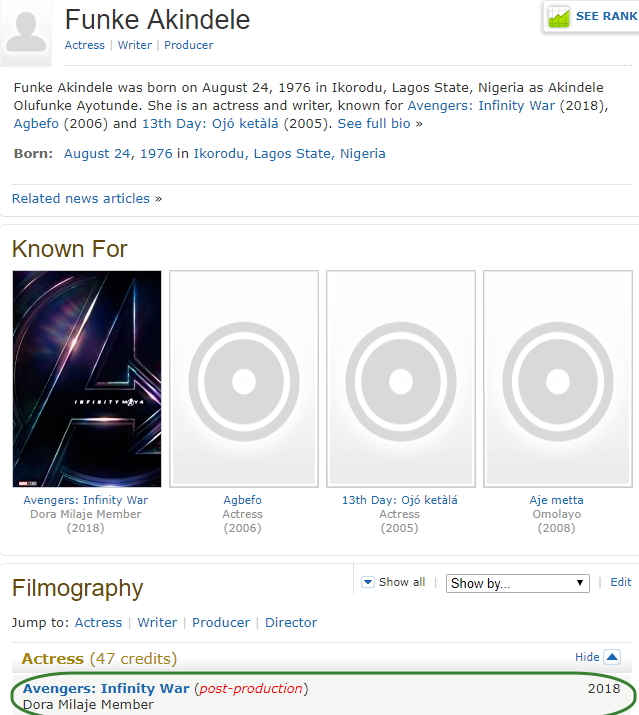 Dora Milaje members are an elite group of women who defend the King of Wakanda in the movie. 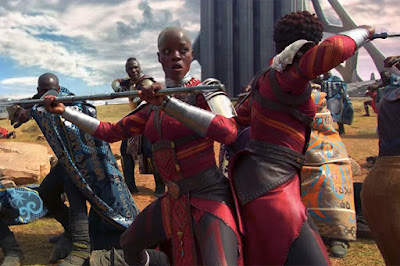 Right now it seems likely Funke Akindele will make the final cut of the movie. Even if it ends up being a minor role relative to her Nollywood superstar status it would still be a major breakthrough for the homegrown movie industry which has blossomed rapidly in recent years.