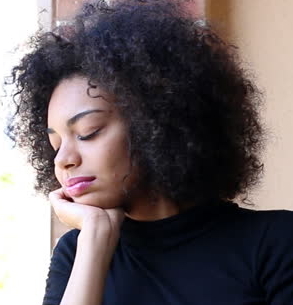 January 11, 2018 – Popular Nollywood Actress Married To A Yahoo Boy, Internet Scammer Wanted In The US Heartbroken

A very popular Nollywood actress/ movie producer is now blaming herself for marrying a US returnee who is wanted for fraud in the United States.

The actress in question who recently got to know that the father of her children is an unrepentant internet fraudster who fled the United States when police arrested members of his syndicate is even more worried now that her husband has formed another group of scammers operating all over the world.

The thespian who requested not to be named made the confession to a friend and gave her permission to break the news to NaijaGists.com in order to warn single ladies out there.

The actress is heartbroken because the man didn’t tell her the truth when they met years ago.

She is threatening to divorce him and pack out of her matrimonial home.