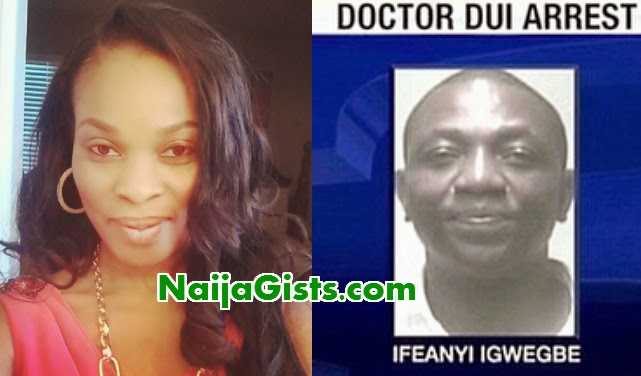 Yes the mother of two beautiful girls has divorced her hubby, Dr Ifeanyi Igwegbe, a former medical doctor in the United States of America.

According to a reliable source who intimated NaijaGists.com this morning, Georgina left Nigeria several years ago with the hope that she’s going to be living with a fulfilled medical doctor but unknown to her, the man in question has alcohol addiction problem.

The guy was arrested a few years back for DUI (Driving Under Influence) after he almost killed a motorist while rushing to the hospital for surgery with blood alcohol concentration of .15, almost twice the legal limit. 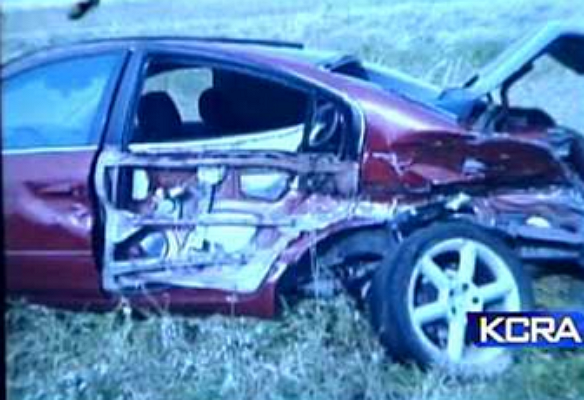 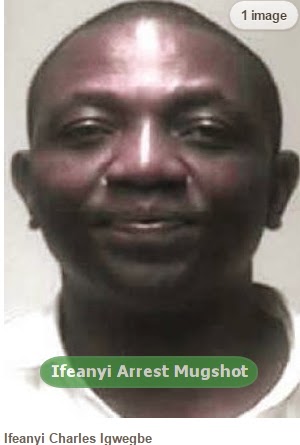 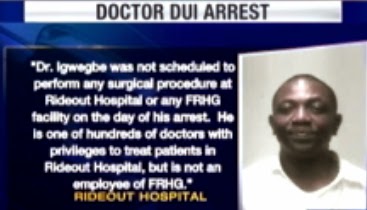 In 2013, his medical license was suspended by California Medical Board:

Here is a brief statement:

“The Medical Board of California has suspended the medical license of a Sutter North Medical Group doctor charged with driving under the influence, causing injury. Ifeanyi Charles Igwegbe crossed the centerline May 6 on Highway 99 at Riego Road and broadsided a car driven by an Olivehurst woman. According to the California Highway Patrol, Igwegbe had a blood alcohol concentration of .15, almost twice the legal limit.

Few months to their divorce, his medical license was suspended and that was how their marriage problem started.

When her hubby became jobless, the full-time housewife was forced to start working round the clock in order to feed her children. The source said when the Nollywood diva couldn’t bear the stress anymore, she called it quit with her hubby.

This is what Georgina told her FB fans yesteday:

“It has taken almost years to do this; it’s taken a lot of soul searching, prayers and counseling to get to this juncture. It’s not a breaking news that my almost a decade relationship is over.
While I do this with highest respect for my kids, family, friends, I also do owe you my fans my sincere gratitude for your support and prayers. A lot has been put out there on the internet about my marriage. I crave your indulgence to please pray for my family. 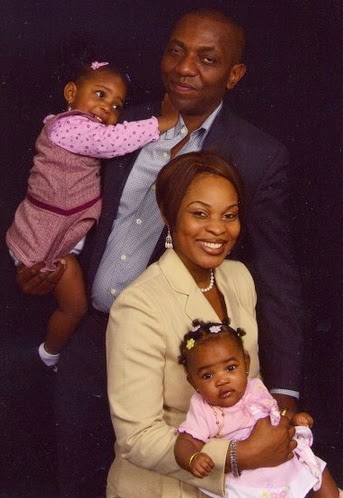 There are no victors or vanquish(ed). I still have tremendous respect for the father of my kids and I ask same from you all. He is a good man and a great father, the fact that this marriage did not work is our failures as two adults. I take full responsibility for the part I played in it. While marriage ends, true friendship never dies. We remain good friends and great parents to our two lovely daughters. We will do our best to give them the best life has to offer. Once again, thanks for all your love and support through the years.”

Nollywood ladies should learn to not marry for money, Georgina must have left her lover back in Nigeria when a colleague introduced her to the wealthy US-based doctor who is now struggling to get back up.