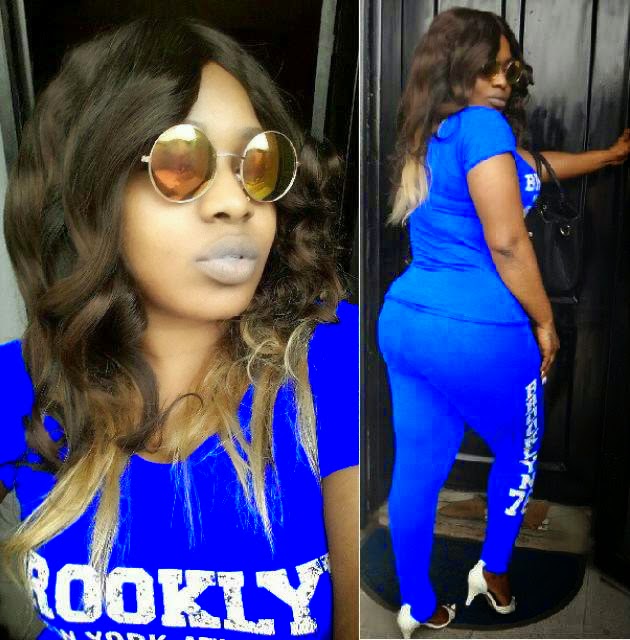 Controversial Nollywood actress Halima Abubakar has spoken up in her defence over a skin-bleaching scandal that is rocking her world.

In a recent chat with the Entertainer, the actress was asked if she bleaches her skin and she responded in the affirmative.

“I had a burn and it is still healing. I had an accident about two years ago when I was cooking and hot palm oil splashed on my legs, laps and part of my hand. I used ‘ori’ (shea butter) for the other parts but for some parts, I would need to bleach it out. I have not even started the procedure and people are saying that I am bleaching already. People might not believe me but it is the truth.

Even when I have a new ring, I cannot show it off because people tend to just see my hands and conclude that I bleach. They can keep talking but they don’t know what I went through. I was nursing the injuries for over two months and I did not leave my house.”