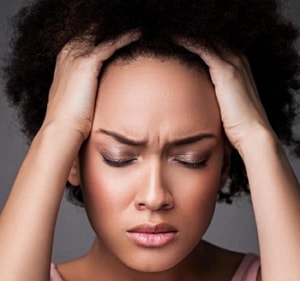 Note: Due to the sensitive nature of this report, we will not be mentioning names.

According to NaijaGists.com source, the beautiful actress who many men will love to date without blinking is not married yet but she has several “customers” in the political sector who spend lavishly on her.

The same lady is the one living the most expensive life in Nollywood, yet she rarely feature in movies.

Well to cut the story short, our source today said the actress has travelled out of the country to get her womb removed as all the treatment administered to treat the infection failed.

Doctors reportedly suggested that she undergoes Hysterectomy in a hospital in Texas.

Her surgery will take place sometimes next week.

What a sad thing!!! May God comfort the well endowed lady.