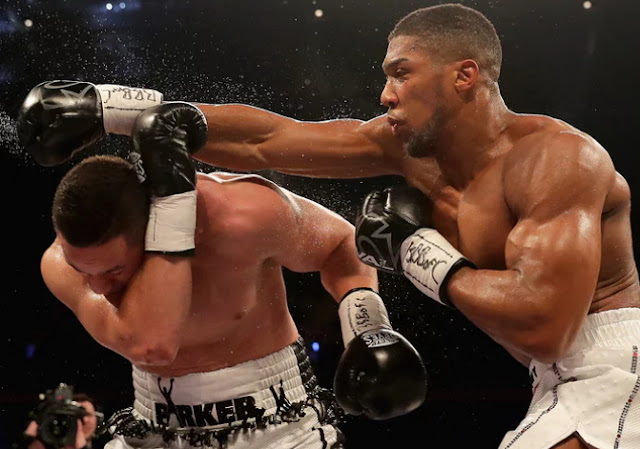 In the 12th round,  Joshua went for that scalp but the knock-out was not to be and the reception from the crowd was mixed.

Watch the highlight and full videos below

See key moments captured during the fight in the photos below. 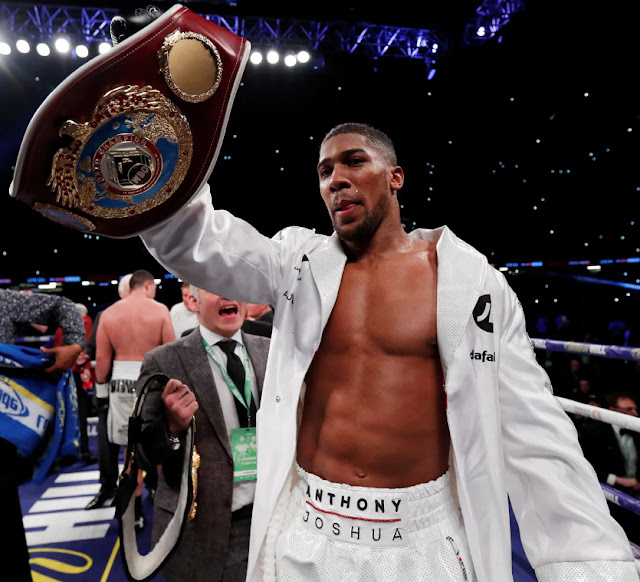 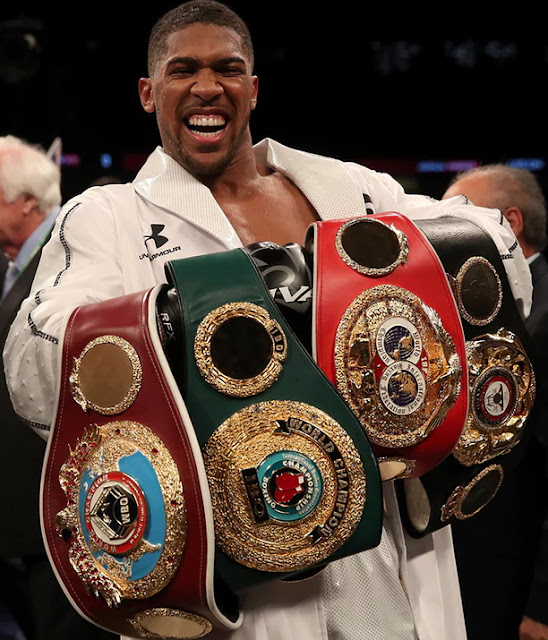 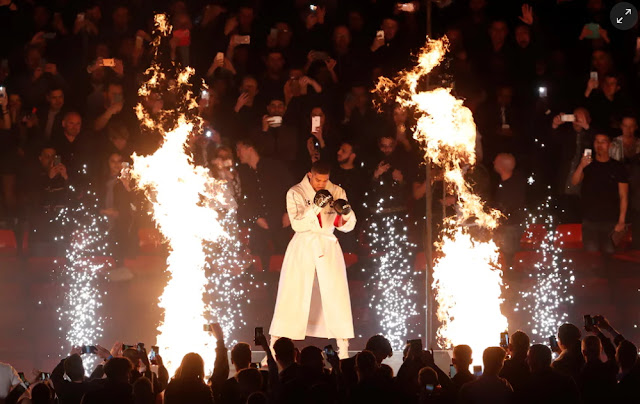 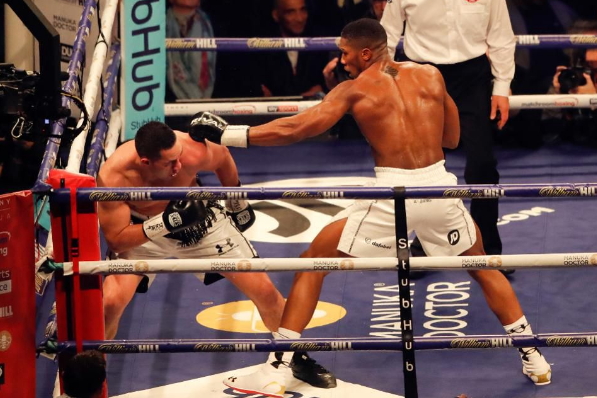 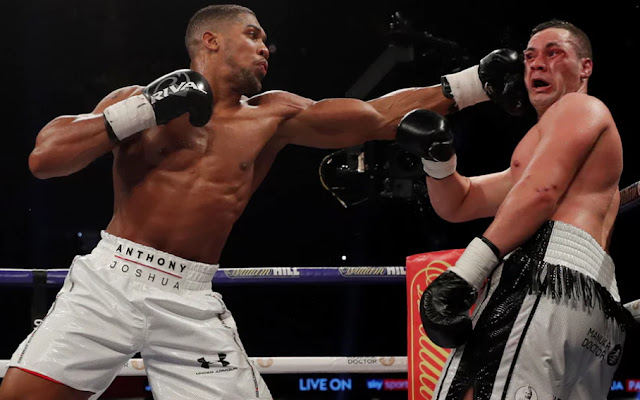 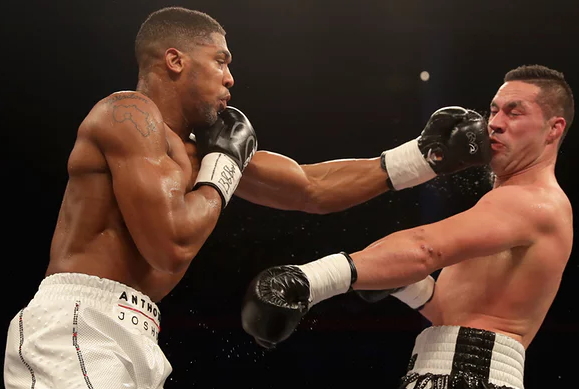 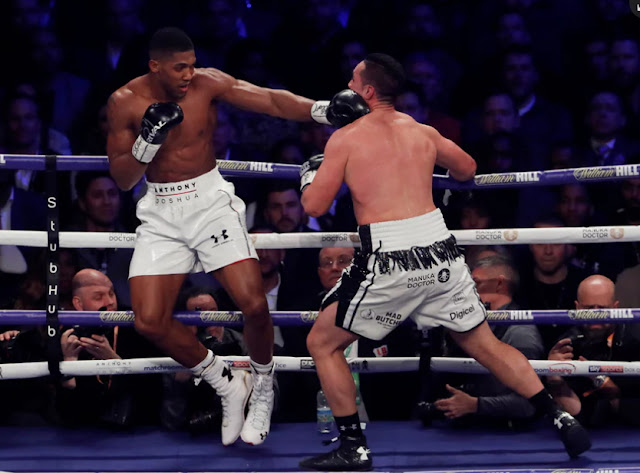 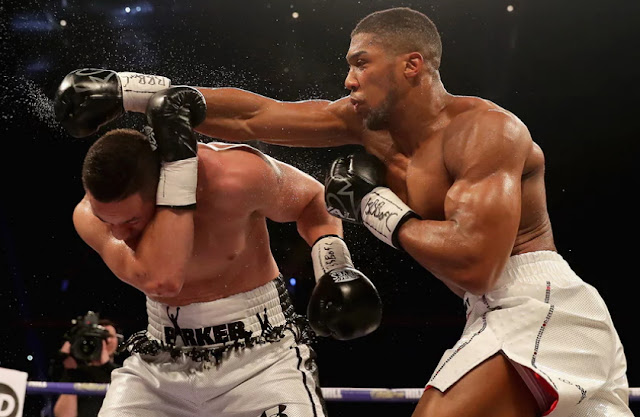 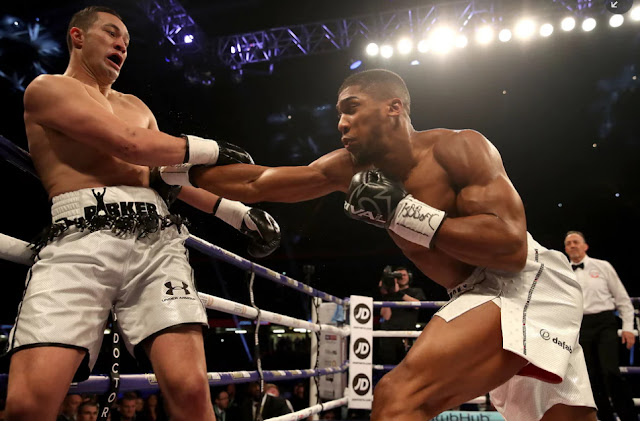 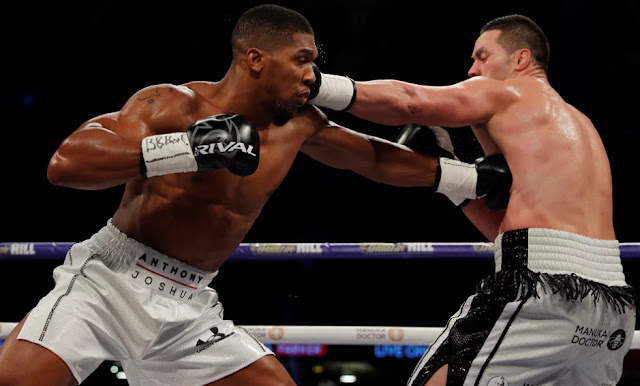 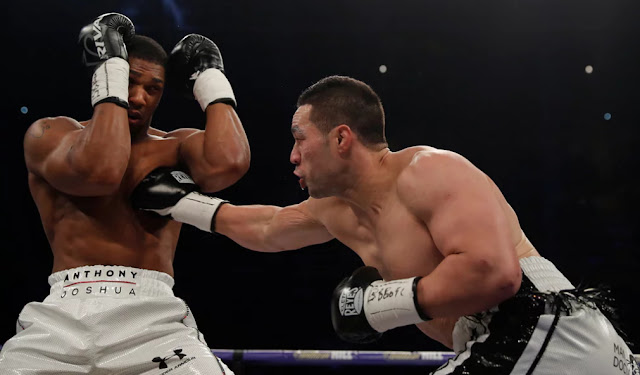 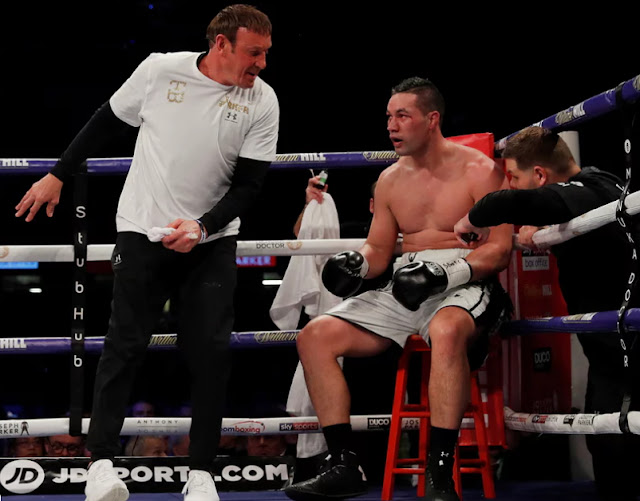 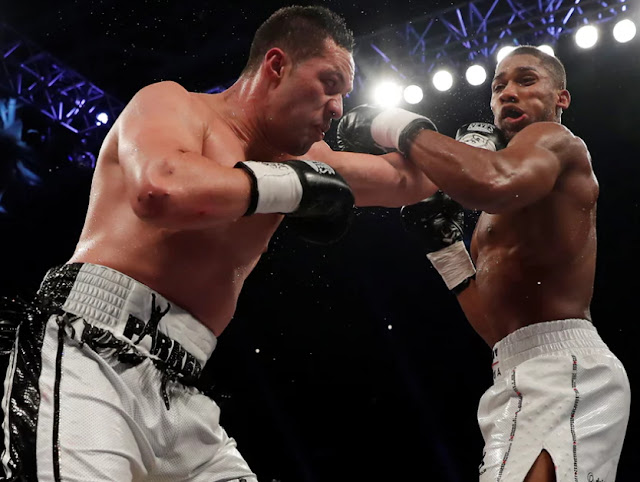 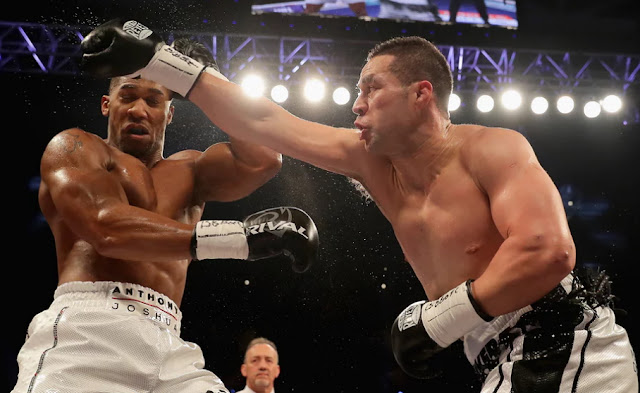 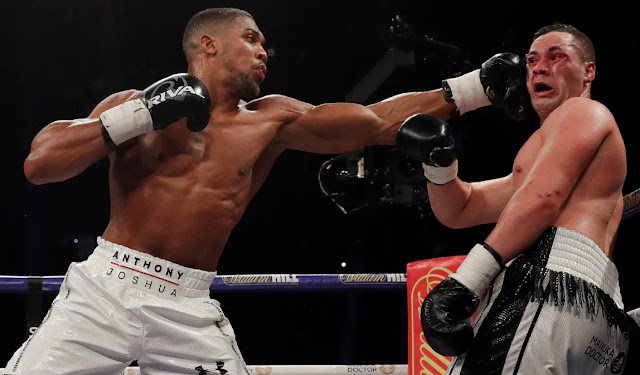 Judging by these pictures, this looks like a really tough fight… Why is everyone saying it is boring then?.