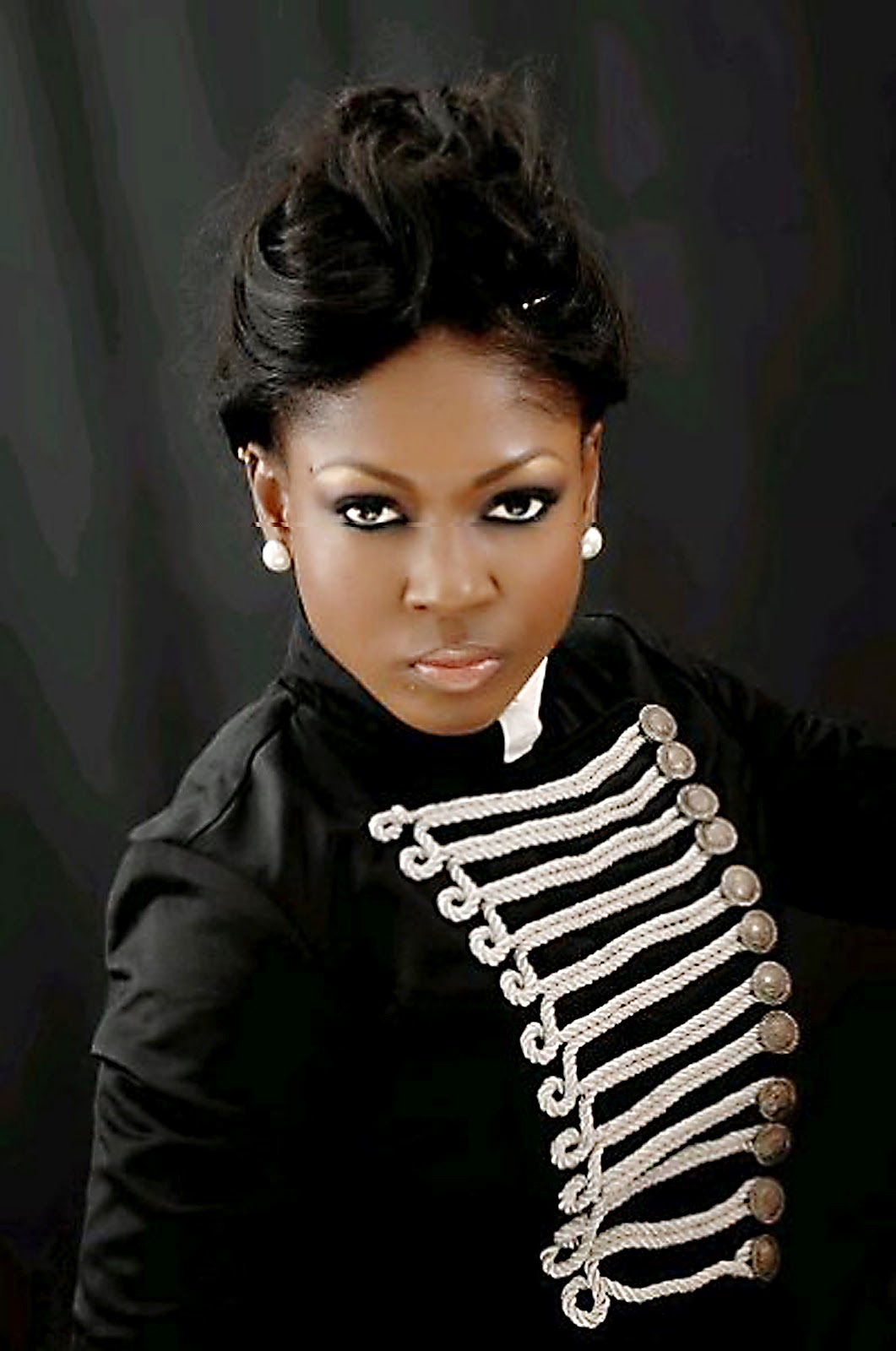 Last year, the popular blogger, Linda Ikeji’s post on you acquiring a Blackberry Porsche didn’t go down well with you as you went on a twitter rant to complain about her readers’ comments. Why?

Anybody who knows me knows I love gadgets. I even buy gadgets before they come out, that is how bad it is. I order online because I want to be the first to buy it. It’s just like when they said I was a lesbian, I am not. The fact that I sometimes dress boyish does not mean I am a lesbian. People who know me know that I have a soul mate.

But what happened was that someone saw me and said “oh, you’re one of the first Nollywood actresses to get a Porsche”. He just wanted to use it for his story but then she twisted it and allowed her readers to put malicious comments.

But she tendered an apology to you on Twitter… She did that because her sisters came to my Twitter page to insult me. Who does that?

I had to tell them to stay off, to back off. And then she made an apology privately. Why would she do that? If she knew the thing they did was wrong, she should have tendered it openly. People do that. She then made another blog post about the apology and people who had been looking for ways to insult me just trooped there.

More and more Nigerian celebrities who acquire expensive stuff now post it on social media. Do you think this is a show off?

It’s not showing off, that is why it’s called show business. Show business is indirectly saying showing off but that is not what I call it. If you are in it, you have to be able to be out there and that is the truth. In Hollywood, they buy things and they put it out there so why is our own different? Last year, I got two new houses. Why didn’t they put that on the blogs? I got awards and nominations. Why didn’t they publish that? I have built my brand to this level so somebody can not just come from nowhere and just poke it like some balloon. I am made of steel, they should know that.

You were also obviously upset when on Twitter again, you responded to an allegation that you made a comment on her blog… At some point, someone went to her blog using my name to make a comment and a friend of mine called and told me about it. Why would I do that?

I have three Facebook accounts and a fan page, two Twitter accounts, Instagram, Keek, Path and I’ve not been able to keep up with all of them. Why would I go to any blog to go and write stuff? Like, who does that? People would just say “oh, she is the one” and then come to my Twitter page to insult me. It’s wrong. People should learn to celebrate people.