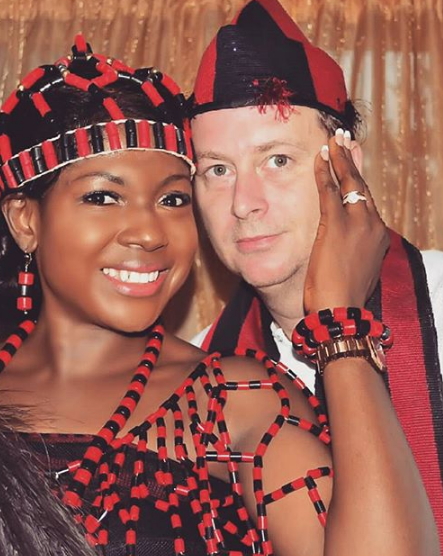 A source close to Nollywood actress Susan Peters has contacted NaijaGists.com in response to the miscarriage story we reported a couple of days ago.

The source who requested anonymity said Susan Peters and her husband called it quit late last year and that the actress recently aborted her baby when she found out she has no future with her Oyinbo husband, Mr Croon. 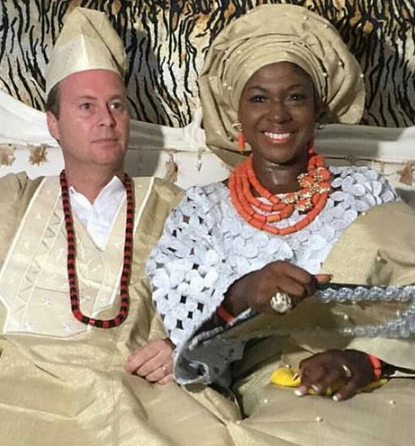 Though the actress has come hard on those claiming that her marriage has crashed, the family source told NaijaGists.com that all Susan Peters is doing is to cover up her shame because she has been warned to cut off her relationship with her estranged hubby who has been sponsoring her career since 2002.

The story making round in Benue-born Susan Peters’ family is that Mr Croon has another wife.

The source said the actress will soon come out to confirm her marriage crash.