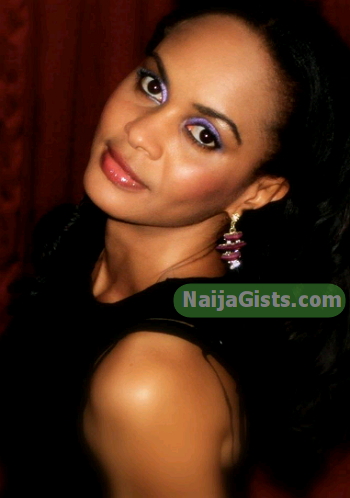 Nigerian actress Tosin Gloria Sido has dumped her husband as she recently packed out of her matrimonial home over irreconcilable differences.

The Warri-born actress who starred in Nollywood movies Journey To Stardom and Figurine has left her marriage of over 3 years that produced a beautiful boy after the marriage broke down irretrievably.

As at the time of this report, we are still unsure if the actress and her hubby have filed for divorce but all we know is that she has left her Lekki matrimonial home for a flat in Magodo Estate.

Details are still sketchy but we will furnish you with more details.