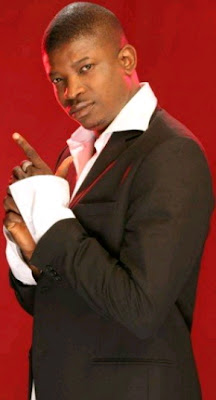 In what may very well be the first major copyright infringement lawsuit in modern time in Nigeria, pop singer Paul play Dairo has gone to court for redress over the unlawful use of hit song “Angel of My Life” on MTN sponsored Project Fame.

We gathered that Paul, through his lawyer, Festus Keyamo, is slamming a N500 million suit on telecoms giant MTN and Ultima Studios, the producer of the music talent hunt show, Project Fame.

According to the singer, he was out of the country and in the United States last year when the song was used without proper licensing. His Intellectual Property manager, Ayo Rotimi was also said not to have been contacted by the show producers before the song was used and broadcast.

Paul’s management, we learnt contacted the two organisations and their responses were “cold and uncooperative”. This makes them to contact Festus Keyamo Chambers who has filed a lawsuit against both organisations, and they are said to be determined to see the case to its logical conclusion.

The representatives of both MTN and Ultima Studios could not be contacted as at press time.

“It is very sad to notice that even international companies in the calibre of MTN who have benefited enormously in the Nigerian economy is found wanting in unlawful exploitation of intellectual property. This is inappropriate and should be addressed,” a concerned industry analyst said