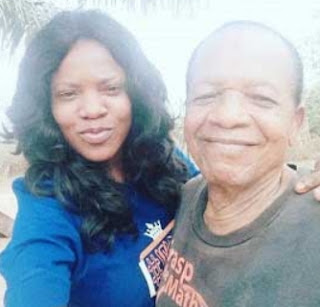 The popular actress lost his aged father, Pastor BE Aimakhu in the early hours of Sunday the 22nd of October 2017.

Toyin Aimakhu’s sister in London UK , Fatimah Ogunsanya nee Aimakhu was the first person who broke the news via her official Facebook page yesterday before the actress confirmed the report in a short Instagram post.

Family sources said Pa Aimakhu was agile and in good health until death snatched him away in his sleep. He reportedly slept and didn’t wake up.

Pastor Aimakhu died at the age of 77. 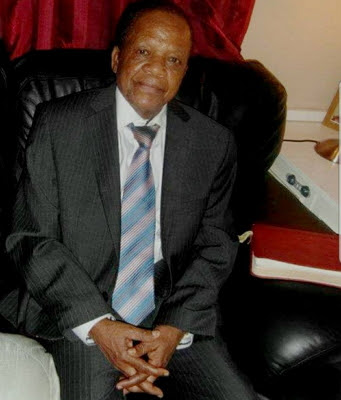