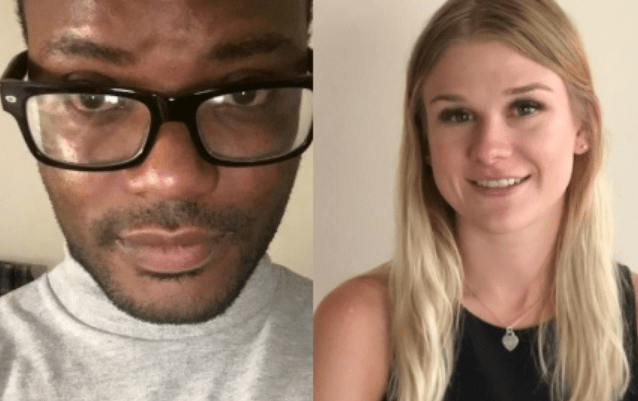 A Nigerian-American, arrested for murder of US student in Utah has now been charged with aggravated murder.

Ayoola Ajayi, who was accused of killing in the United States University of Utah student MacKenzie Lueck has been charged with aggravated murder and aggravated kidnapping.

The charge was slammed on him days after police found Lueck’s body in Logan Canyon.

31-year-old Ajayi, faces four felony counts, including second-degree felony obstruction of justice and third-degree felony desecration of a body, in the high-profile case that has captivated the state and the nation since 23 year-old Lueck, disappeared on June 17.

The charge, filed yesterday by Salt Lake County District Attorney Sim Gill, says Lueck died of blunt force trauma to her head. It came with such force that Lueck died of internal bleeding.

Gill said her body was found with her arms bound behind her back by a zip tie and rope.

“Mackenzie’s arms were bound behind her back by a zip tie and rope. A 5-centimeter hole was located on the left side of her skull with part of her left scalp missing,” according to charging documents filed in 3rd District Court.

Ajayi was booked into jail June 28 on suspicion of the same counts. The aggravated murder charge carries a potential death penalty if he is convicted.

Investigators have said that Lueck took a Lyft from the airport to Hatch Park in North Salt Lake in the early morning of June 17. She was picked up there by Ajayi, police said, and her phone stopped transmitting data at that point. A police search of Lueck’s phone showed he was the last person who communicated with her. 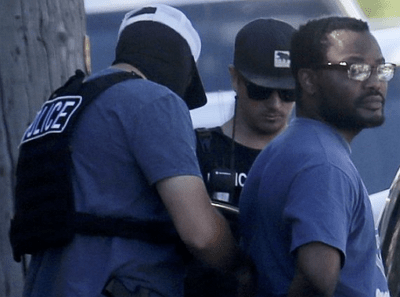 Gill declined to comment on the “prior history” between Lueck and Ajayi, or on “the nature or the contents” of texts between [Lueck and Ajayi] early on June 17.

Cellphone records showed Ajayi was near Logan Canyon on June 25, Gill said. On July 3rd, police went to Logan Canyon to search for Lueck’s body and located a disturbed area of soil under trees. They discovered a charred human body and DNA testing returned a profile consistent with Lueck, he said.

“This was an area that was off the main road” in Logan Canyon, Gill said. “A wooded area.”

The canyon is two hours north of Salt Lake City. Ajayi attended Utah State University, which is located in Logan, near the canyon.

A Look Inside Ajayi’s House Where The Victim’s Body Was Discovered.