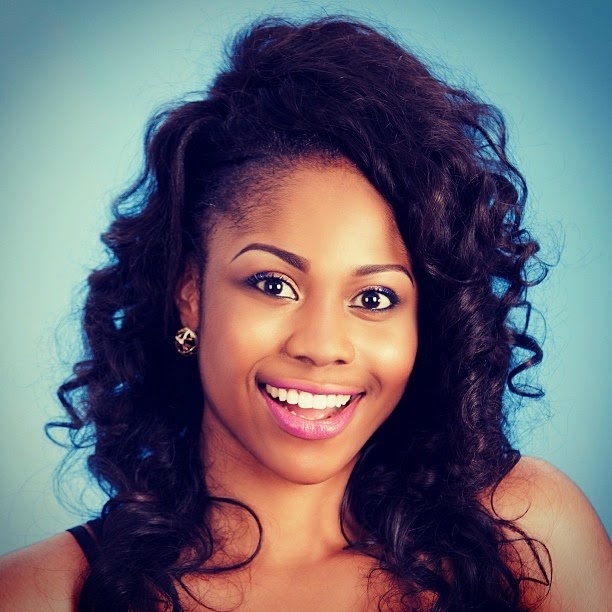 Several days after her butt massage video and pictures went viral, Lilian Afegbai one of the representatives of Nigeria at BBA reality TV show has been sent home.

Lilian was sent packing tonight as Tayo and another representative from Nigeria missed eviction.

She told the show host IK Osakioduwa she was shocked to be evicted tonight.

Sexy Lilian became popular after she allowed Namibian Housemate, Luis Munana to give her a butt massage last week.

After a short discussion with IK, she performed a freestyle rap for the audience.

Other stars who got evicted tonight were Sabina from Kenya and Esther from Uganda.