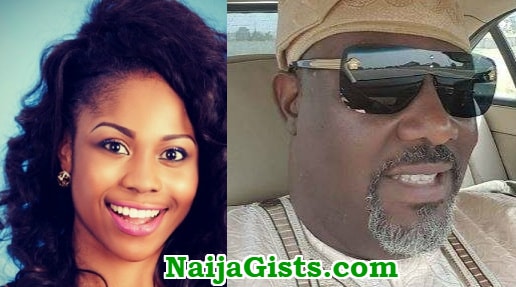 Lilian Afegbai who fell in love with Melaye for his fearless manner took to the social media to show her support for him. 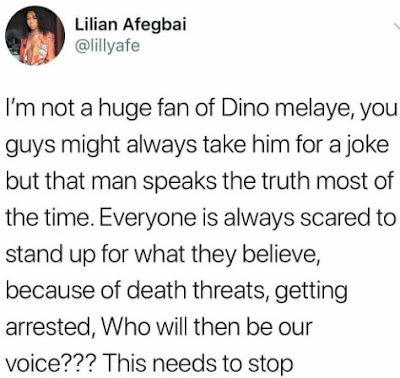 Afegbai further shared a tweet on her page as well, saying that although she is not a fan of the senator, She admires how He speaks out, and how he is a voice to Nigerians.

So far we have rarely seen anybody in support of Dino Melaye’s release, than Lilian Afegbai.

Though we can’t seem to pinpoint just how the Senator was a voice to the Nigerian Youths, we nevertheless commend the actress for showing interest in the political sphere.