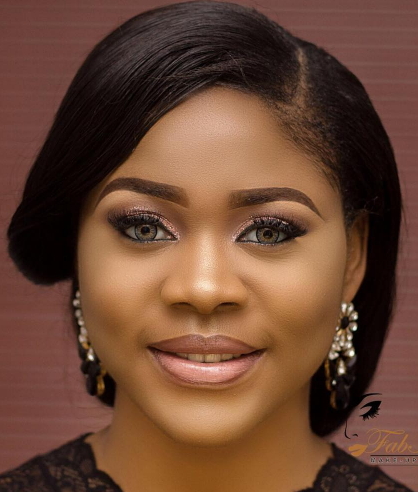 Read her own side of the attack story below:

I actually went to my friends graduation party with my younger sis  in my school, when all of a sudden some guys started fighting. I wasn’t comfortable so we had to go out and we where about leaving when a guy approached me ( army officer not dressed in his uniform )  and asked me of the people with us; I was surprised because I was invited and didn’t know much people in the party.

But I didn’t answer him then he told me he would slap me if I don’t tell him. I was surprised and asked him why? Before I could recall what was happening he gave me a dirty slap. Now I’m wondering; do men go about  slapping  any female they see? or the men in our country have lost the respect they have for women?

It is a big shame for a soldier in the Nigerian  army to act with such irresponsible behaviour. And when he was asked why he did what he did, his reply was “do you know who I am”