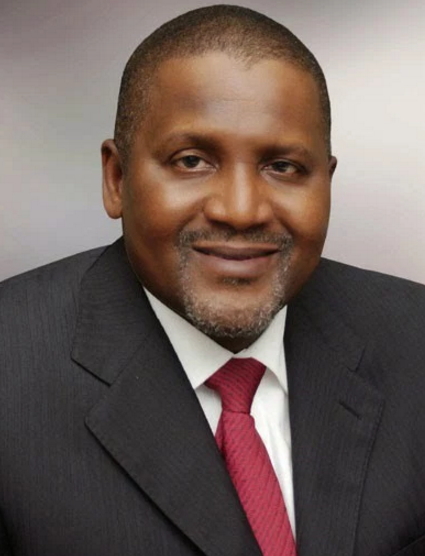 Nov 20, 2015 – Aliko Dangote Not Killed By ISIS Gunmen In Mali, He Left Bamako On Thursday

The richest man in Africa, Nigeria Billionaire Aliko Dangote, has denied news that he is among the 170 persons being held hostage by gunmen in Bamako, the capital of Mali.

The gunmen, said to be about 10, launched an attack on the Radisson Blu Hotel and are holding 140 guests and 30 workers of the hotel.

News had then spread that Dangote was among the 170 persons being held, out of which three had been killed.

But in a tweet on his Twitter handle on Friday, Dangote said he left Mali on Thursday.
He tweeted:

“Rumour about me being held hostage is false.
“I was in Mali yesterday.
“Thank you for your concern.
“My prayers with those involved.”

Six of those held hostage are staff of Turkish Airlines, while there are also seven Chinese, a Chinese guest was quoted by China’s state news agency Xinhua.

Meanwhile, a Mali military officer has said 20 hostages have been released without giving details.
So far three people are known to have been killed in the siege, which began Friday morning.