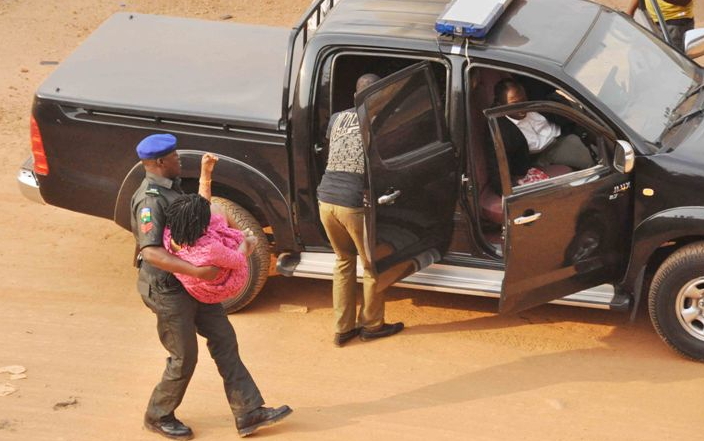 18 people died instantly in an accident which occurred on Abuja-Lokoja road in the early hours of today Friday the 20th of November 2015.

NAN said that 56 other persons , including a female child, sustained injuries in the accident.
Ugboma said that the accident, which occurred at about 5.45a.m., near Gegu village, involved a Lagos bound luxury bus with registration number Lagos XT 286 LSD belonging to a popular transport company, First Tarzan.

He said 86 persons, comprising two children, 59 men and 25 women were involved in the accident.
Ugboma, who said the cause of the accident was yet to be ascertained, explained that some eyewitnesses said the bus ran into an ambush laid by armed robbers.

He said the driver was making a U-turn in a bid to escape when the bus plunged into a ditch, leading to the death of some passengers.

The sector commander said corpses and the injured were taken to the Federal Medical Center in Lokoja while investigation has been launched into the accident.