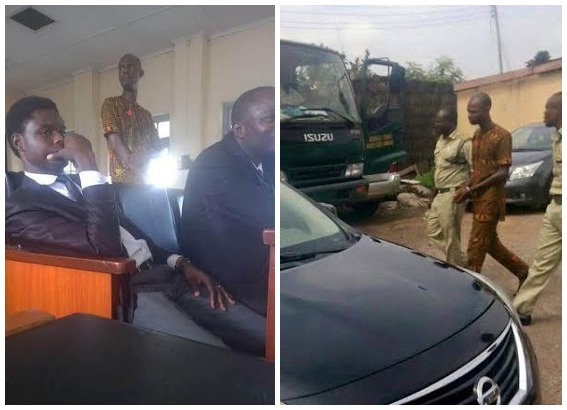 A team of anti-riot policemen from the elite squadron guarding Governor Ibikunle Amosun of Ogun State on Monday re-arrested blogger Emmanuel Ojo at the premises of a Magistrate Court which previously granted him bail. 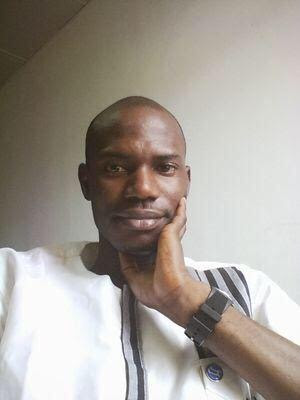 The arrest of Mr. Ojo was carried out the first time by the Chief Security Officer to the governor. Following an outcry by other bloggers and human rights groups, Ojo was arraigned before magistrate court but was promptly granted bail, contrary to the expectation of prosecutors assembled by the governor.

The case was adjourned to today, and Ojo had come to court to continue his defense against what his friends termed a ‘malicious trial.’