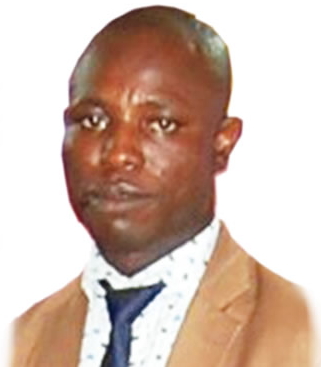 A Pastor of the RCCG in Yenagoa, Bayelsa as been kidnapped by some unknown gunmen from his hometown.

The wife of the captive, Evelyn Christmas, said her husband Reverend Mark Christmas was abducted with 2 other people on October 18 in Biseingbene in Ekeremor LGA of Yenagoa last month.

Mrs. Christmas said that her husband had been invited to the community for a meeting by unknown people on the fateful day.

“When he got to the community, he found out that the invitation was not only false but a devilish plan to kidnap him,” she said.

She said that the pastor had stayed over two weeks in their custody, as they demanded N200,000 for all their phone calls and N30 million as ransom.

“It is over two weeks and I have not heard or seen my husband but some of our family members, who live in the village, told me that they spoke with them.”

“On reporting to the police, well, I planned to contact the police, but the family members said that I should not involve the police to avoid incurring more danger.”

“The reason is that my husband might be killed by the hoodlums if the police are involved in the matter.”

“You cannot even speak with him on phone. I am worried and I am praying that my husband will come back alive,” she said.