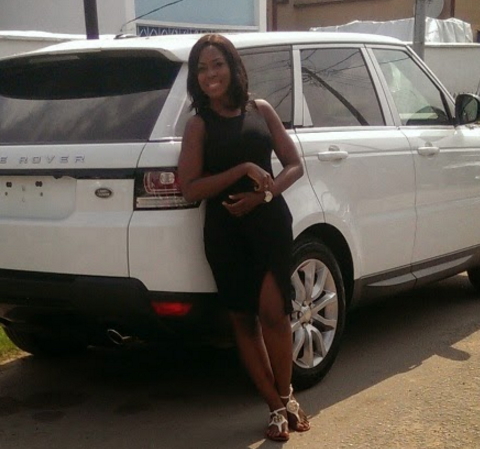 These are not good times for popular Lagos-based blogger and self made million Linda Ifeoma Nkeji who is currently on the run for refusing to produce her proof of income and pay all her taxes over the years to the LIRS.

Lagos State Internal Revenue Service officials were said to have stormed Linda Ikeji’s mansion in Banana Island last week looking for her but all their efforts to get her failed as her father who was home at the time refused to take a letter from LIRS citing that she doesn’t live there.

According to reliable sources, this past Wednesday, LIRS officials caught up with her and forcefully delivered the letter with video evidence to her. 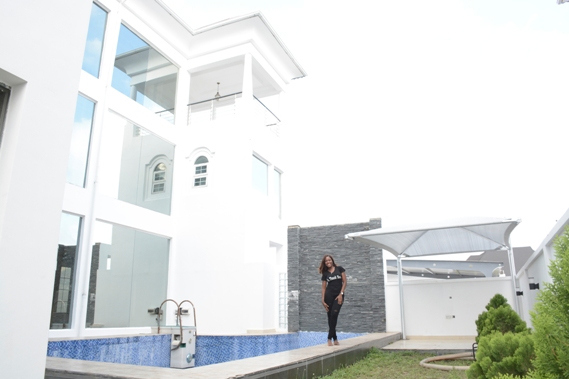 A particular issue raised by a source at LIRS was the withheld tax ought to have been paid to the state government on the 500 million naira property she recently acquired in Lagos.

It was hinted that if the blogger refuses to respond to the request of the inland revenue, the agency shall be forced to drag her to the court.

PDP insiders alleged that the blogger didn’t buy the mansion with her money.

It was reportedly gifted to her for allegedly killing a corruption story on Jonathan.

As it stands, LIRS has ordered her to pay tax on the mansion or face criminal prosecution.