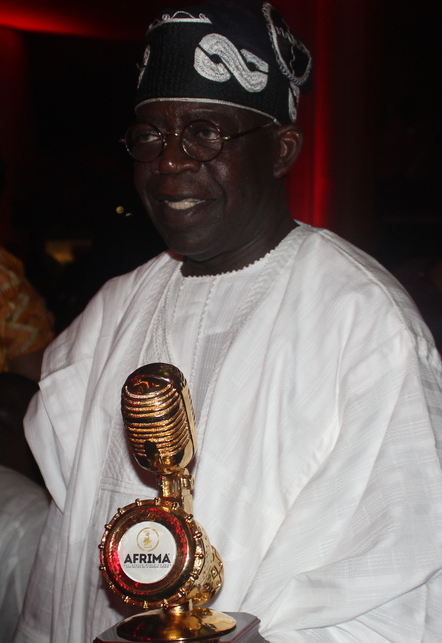 A statement released by Tinubu Media Office (TMO) alleged that some bloggers and media outlets in Nigeria have been bribed to destroy the reputation of APC national leader, Bola Ahmed Tinubu.

Here is a statement signed by Sunday Akindare on behalf of TMO.

“A concerted, willful campaign tagged ‘destroy the reputation of Tinubu and his relationship with Buhari,’” which it has been monitoring for six weeks.

“As part of this ugly plot to cultivate the worst of lies against the national leader of the APC, several blogs and online sites recruited to launch this smear campaign have manufactured stories to advance this sinister plan to taint the public mind with gross lies disguised as news reports and interviews.

“This campaign, now in full and desperate swing, involves a blatant violation of the minimal standards of journalism and social media ethics.

“Without conscience or any hint of a sense of morality, the lie in the most outlandish fashion by attributing statements to Tinubu which he never made.