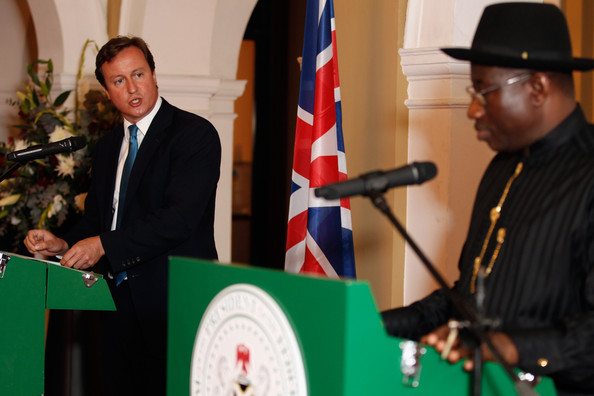 NIIA, Nigerian Institute of International Affairs has said that “Britain’s threat to reduce foreign aid to Commonwealth countries that do not support homosexual rights, puts its relations with Nigeria at risk.

Prof. Bola Akinterinwa, Director-General, NIIA, said this in an interview with the News Agency of Nigerian (NAN) on Sunday in Abuja.

“If the British will now say they will not provide assistance to Nigeria because we have taken the position of an opponent, what will happen is that the British will simply be threatening their own interest in Nigeria.

“The British are likely to lose more than Nigeria would have done.

“ Already the British needs Nigeria as a special ally in Africa. In Africa, Nigeria is the biggest democracy within the context of the Commonwealth. So Nigeria is not a Lilliputian that you can push around.”

Akinterinwa told NAN that Britain, using the conditionality to define development assistance to countries that did not support homosexual rights was unacceptable.

“That Great Britain will use that as condition in defining development assistance to such country is most unacceptable.

“Unacceptable because it seems to me to be an exaggeration of the decision taken in Laboule conference.

“The conference in Laboule in France decided on the use of democratisation as a precondition for granting assistance to countries.

“Democratisation is more of a universal value than we can so consider same sex marriage to be.

Speaking on the issue of same sex marriage, the director-general added that it conflicted with the norms of any civilised society and was not acceptable.

He said that supporting it would only increase the level of immorality and it would create a culture that is not African.

“Same sex marriage is an aberration, it conflicts with godliness.”

Akinterinwa advised that government should be ready to face the hostility that would come from Nigerians if it officially subscribed to this type of rights.

NAN recalls that David Cameron, British Prime Minister, in October at the Commonwealth Heads of Government meeting in Australia, threatened to withhold aid from governments that did not reform legislation banning homosexuality.

The Nigerian National Assembly has begun hearing on a bill meant to criminalise same sex marriage and could make it punishable with a five-year jail term.(Pm news)

Continue Reading
You may also like...
Related Topics:britain, Homosexuals, nigerian