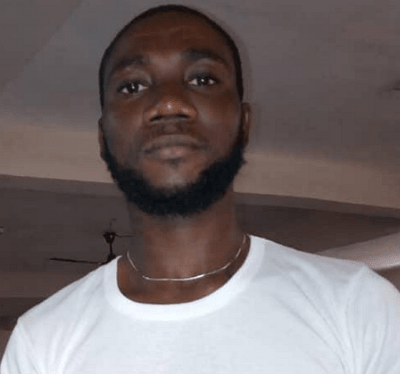 A bold man who allegedly warned police against dangerous driving have landed in trouble.

Mr Michael Green, an office support staff of the Lagos State Inland Revenue Service (LIRS), said he was detained at Makinde Division, on false accusation of being a thief and phone snatcher.

According to Green, he was riding in a colleague’s car when he cautioned the policemen who were coming from Ogun State in a Toyota Sienna car against dangerous driving.

Apparently irked by Green’s audacity, the policemen were said to have stopped his vehicle and arrested him.

He was taken to Makinde Police Division where the operatives who were attached to the Inspector General Squad claimed he was a thief and phone snatcher.

It took the intervention of his senior colleagues in his office before he was freed after a sum of N4, 500 was collected from them as bail fee.

‘’A colleague in my office gave me a lift in her car after close of work in the evening. When we got to Obadeyo axis of Lagos-Abeokuta expressway, the driver of a Toyota Sienna car painted in wine colour drove dangerously and almost ran into our car.

‘’Since I was seated beside my colleague who was driving the car, I told the driver of the Toyota Sienna car to stop driving dangerously, without knowing they were policemen.

‘’Suddenly, they came out of the vehicle wearing small badges indicating they were operatives of a special police team, they dragged me out of the car and asked my colleague to go.

‘’Inside their car, I noticed that they had arrested two conductors around Sango Ota area of Ogun State. They took us to Makinde Police Station, Oshodi, and accused us of being thieves and phone snatchers and they left the station.

‘’When I tried to explain to the policemen at the station that we are not robbers, they threatened to deal with me. If not for the intervention of my senior colleagues in the office, I would have been arraigned for a crime I did not commit.

‘’An officer at the station who they handed me over to called Hakeem collected a sum of N4,500 for my bail before he releasing me. ’’