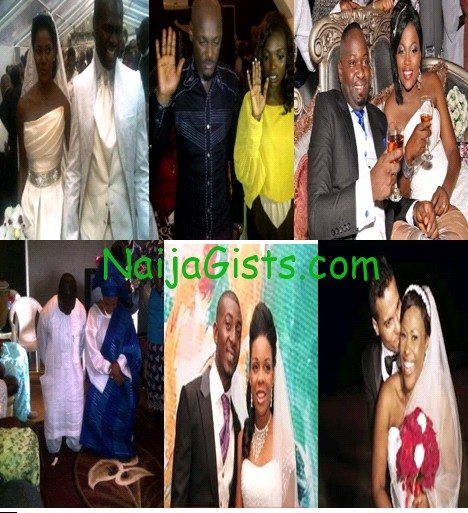 Year 2012 is indeed a wedding galore for many Nigerian Celebrities. naijagists.com

We just passed the half of the year and yet we’ve got many of Top Naija Female celebs who are now brides. It’s indeed an exciting thing.

Many would’ve thought marriage was not on the list of some of them especially in the case of Tuface and Annie well, we thank God for them as many of them are now experiencing the real meaning of marriage.

Check out top Nigerian female celebrities who are now brides. 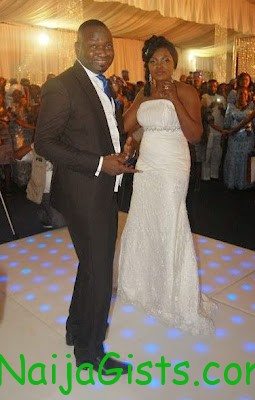 Funke Akindele got married to her heartthrob, Kenny Oloyede Almaroof in May 2012 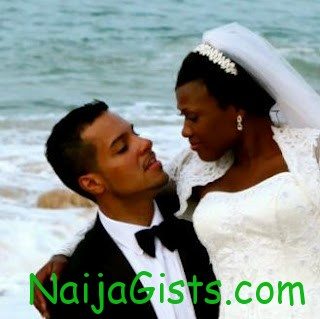 Nollywood actress Uche Jombo got married Kenny Rodriguez in May 2012 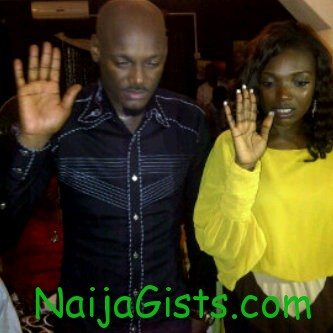 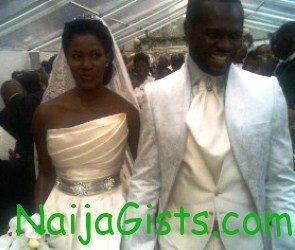 Stephanie Okereke and Linus Idahosa had their fairytale wedding in Paris, France in April 2012 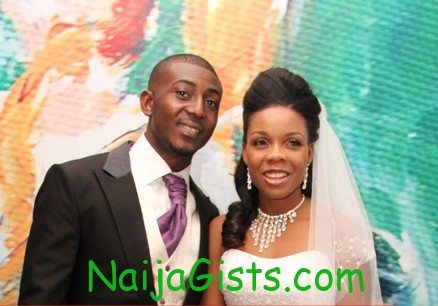 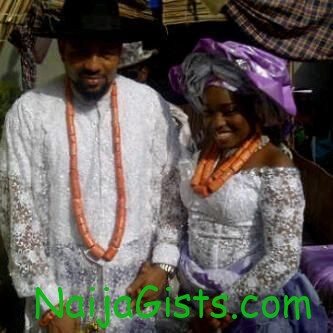 Singer Kefee got married to Star FM’s Teddy Esosa in May 2012. 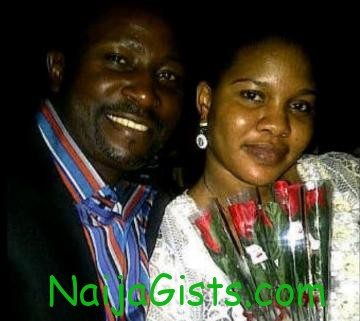