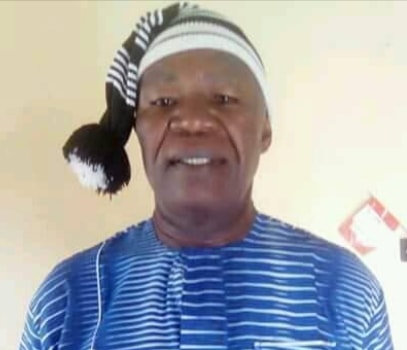 The coach of Lamray United and N-WL1 has passed on to glory.

According to football lovers, Supremo died in the early hours of today Saturday the 4th of August 2018 hours after a training session.

Enugu-based sports reporter, Onwunali Kennedy said the head manager of N-WL1 side told his fans yesterday that he was having chest pain but instead of going to the hospital, he left for his home to rest only for family members to find him in a lifeless state this morning.

The deceased reportedly discovered Jay Jay Okocha and many other rising stars.

The veteran coach is survived by an aged mother, a wife and 4 children. 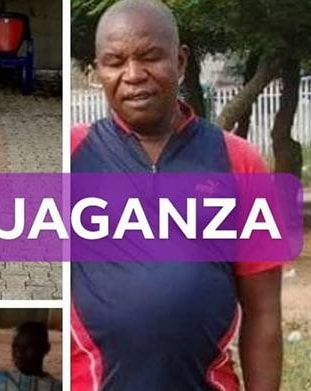