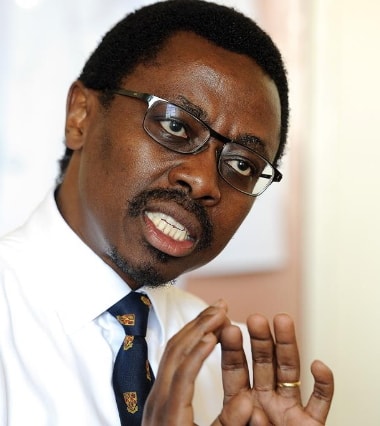 The family of University of Cape Town Professor, Bongani Mayoni who took his own life in the wee hours of Friday after a long battle with depression has released a press statement.

According to the statement made available to TimesLive on Saturday, Prof Mayoni, a Cardiologist and a professor at the University of Cape Town took the desperate decision to end his pain in the early hours of Friday the 27th of July 2018.

The 51-year-old Dean was married with children at the time he ended his life.

Mayosi who was born in Mthatha area of Cape Town was inspired to study medicine by his father.

He attended Nelson Mandela School of Medicine at the University of Kwazulu Natal where he met his wife, Nonhlanhla Khumalo.

He is survived by two daughters and his wife.