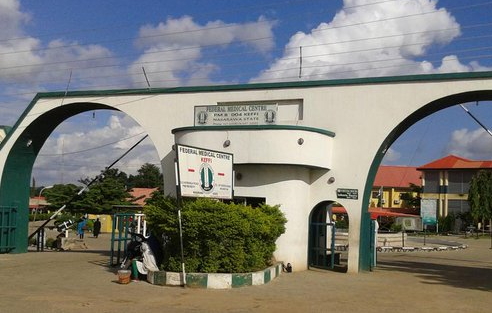 The officials of the Federal Medical Centre in Keffi Nasarawa state have started a professional investigation to fish out the doctor who allegedly stole one of the kidneys of a patient at the hospital back in 2010.

In an interview with NAN in Keffi today, FMC MD, Dr Giyan Joshua Ndom said a patient identified as Mohammed Barau alleged that his kidney was stolen during a surgery at the hospital back in 2010.

He added that the patient claimed that a private number later called to offer him N10million to drop the matter.