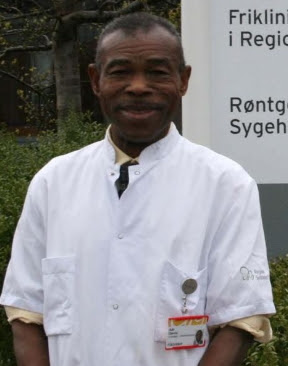 January 27, 2018 – Nigerian Doctor Who Introduced Cervical Cancer Vaccine In Greenland, Prof Ade Ojeniyi Conferred With The Knighthood Of The Dannebrog Order By Queen Margrethe 11 Of Denmark

Prof Ade Ojeniyi Dedicates Award To Africa And Her People

Nigerian Chief Physician, and professor of veterinary medicine, Ade Ojeniyi has been conferred with an award, the Knighthood of The Dannebrog Order of the Kingdom of Denmark.

Ojeniyi told NAN on the telephone from Grindsted, Denmark on Saturday that the award was given to him on Jan.5. by Queen Margrethe 11 of Denmark.

“ This is one of the highest awards in Denmark. It was established in 1683 by the King of Denmark.

“I was given the award because of my enormous contribution to health and humanity. The Southern Regional government in Denmark recommended me for it and the Queen granted it,” Ojeniyi said.

The don said in 2007, he introduced the vaccination against cervical cancer in Greenland. 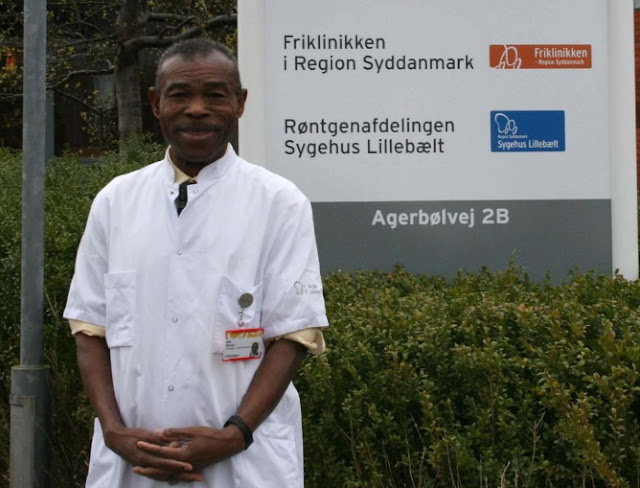 Ojeniyi said that he had been a visiting professor at the University of Texas in Houston for 18 years.

He said that after the Sept. 11, 2001, attack, the university chose him to deliver a lecture on biological weapons and had been working with the university since then.

Ojeniyi said that he was happy to get the award because it was a victory for Nigeria and Africa.

“ I dedicate the award to the continent of Africa and her people. I am a representative of the continent, which is the origin of mankind,” he said.