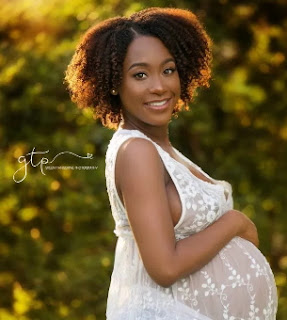 Pregnant women who do not take enough carbohydrate are putting the health of their unborn babies at risk.

According to a new study published today in the journal Birth Defects, medical researchers revealed that women with low carbohydrate intake are 30 per cent more likely to have babies with neural tube defects.

The defects are malformations of the spine, spinal cord and the absence of major portions of the brain and skull, when compared with women who do not restrict their carbohydrate intake.

This is the first study to evaluate the relationship between low carbohydrate intake and having children with neural tube defects.

Neural tube defects are major birth defects of the brain and spine that occur early in pregnancy due to improper closure of the embryonic neural tube.

“This is concerning because low carbohydrate diets are fairly popular,’’ said Tania Desrosiers, research assistant professor of epidemiology at the University of North Carolina at Chapel Hill, who led the study.

To minimize the risk of neural tube defects in babies, pregnant women are urged to take folic acid.