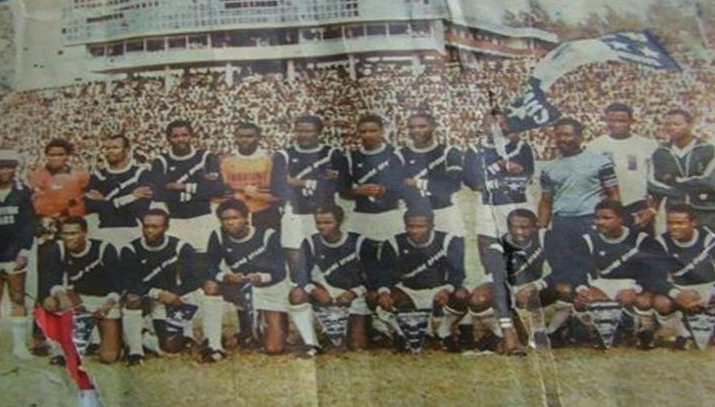 November 13, 2016 – Nigerian Footballer Ogbein Fawole Dies Of Heart Attack In Lagos2 Weeks After He Was Deported From The  UK

A star footballer in the early 80s, Ogbein Fawole who relocated to the United Kingdom in 2001 returned to Nigeria empty handed about two weeks ago.

Mr Fawole who abandoned his wife, kids and siblings in Nigeria has been struggling to settle down in the United Kingdom since then but nothing worked for him.

Fawole who was the former defender for the Shooting Stars Sports Club of Ibadan died of heart attack caused by the disappointment of his deportation to Nigeria at his friend’s house in Lagos last week.

A source revealed to our reporter that when Ogbein Fawole was sent back to Nigeria empty handed, he was heartbroken and he had to secretly stay with a friend in Lagos, avoiding his family in Ibadan.

When he developed complication, he was forced to give his relatives phone number to his friend and when he eventually died last week Monday, his friend called his family to break the news to them.

His strange lifestyle came as a huge surprise to his family in Ibadan before the news of his death was broken to them.