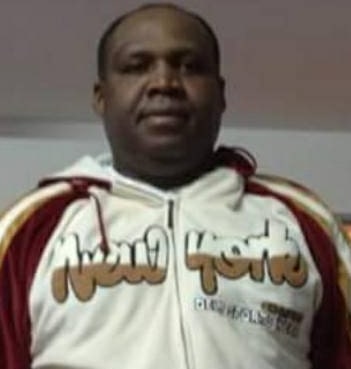 In a statement by the family, funeral rites began on Thursday, with a Novelty Match at Ughelli General Field.

A Service of Songs will follow today, at the Cassidy family compound, Isoko Road, about 4 pm.

The late footballer will be laid in state at the general field tomorrow, and later buried at Oteri in Ughelli.

There will be a thanksgiving service on Sunday at Olivet Baptist Church, Otovwodo, Ughelli.