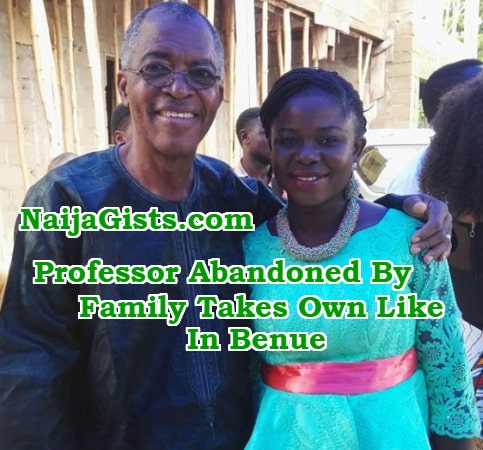 Frank Onyezili, Lonely Nigerian Professor, FUAM Don Commits Suicide In Makurdi Benue State After Wife Divorced Him & Moved To The US With Children

Here is an update on the University Don who took his own life in Benue state last week.

Frank Onyezili , the 74 year old Professor at the Federal University of Agriculture in Makurdi Benue state separated from his wife, Maureen back in 2012 and in 2015, she relocated to the US with the couple’s children.

Since then, he has been battling extreme loneliness as there are no kids or close family members to talk to.

Family sources said Onyezili who hailed from Delta state reached the end of his rope last week Friday the 19th of October 2018 when he pulled the plug on life.

He allegedly drank acid and left a suicide about being abandoned by his entire family members with no one to check up on him or care for him at old age.

His corpse has been transferred to the mortuary as the police seized the suicide note he left behind. 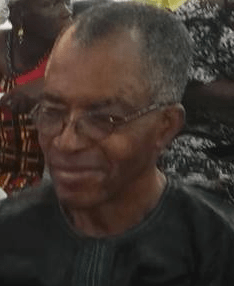 According to NG source, his immediate younger brother based in Aba has been notified.

Depression is real, everyone battling this life-threatening condition should please speak up.