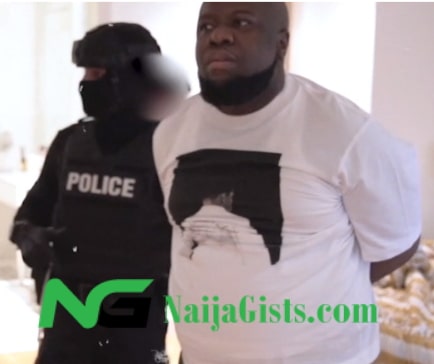 Finally the real name of Nigerian Instagram Billionaire Raymond Hushpuppi has been exposed.

According to our source in Dubai, he was arrested at his residence in Dubai by Dubai Interpol and FBI.

His fraud ring steals money by hacking email of corporate companies, cloning websites and redirecting payments to their accounts.

Raymond was nabbed alongside 12 members of his syndicate. 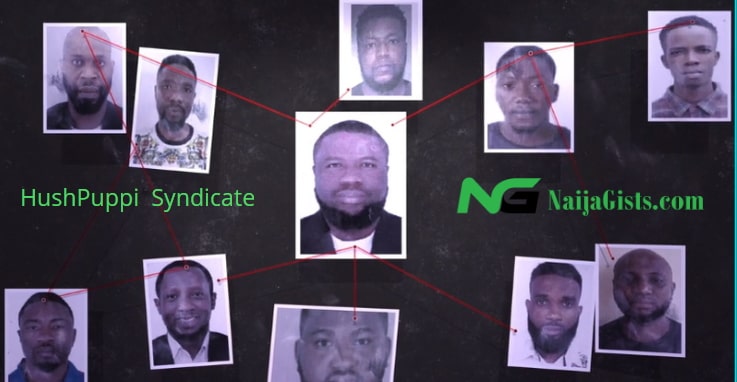 His arrest was revealed in a special video created by Dubai Police.

According to investigation, Raymond stole, $150million worth of items from 1.9million victims, over  25million Dhirams cars and stole 1.6 Billion Dhirams.

In total, the police said Raymond and members of his syndicate stole 177 Billion Naira.