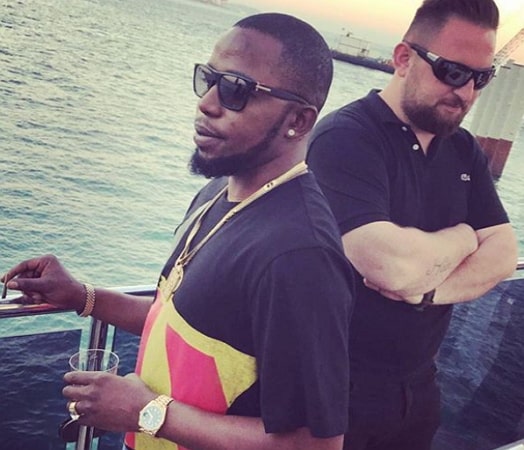 How Nigerian Fraudster Otunba Cash Was Arrested In Istanbul Turkey After Hacking Into Big Companies Email To Steal $1.4Million

The CEO of Istanbul Entertainment, Emanuel Aneke popularly called Otunba Cash was on the 18th of October 2018 arrested at a luxury hotel in Istanbul Turkey months after Danish police sent a letter to Turkish Police Department via Interpol over an unauthorized access to one GM company email server.

Aneke and 4 members of his gang were picked up at an undisclosed luxury hotel in Bağcılar area of Istanbul.

See item seized during the raid below 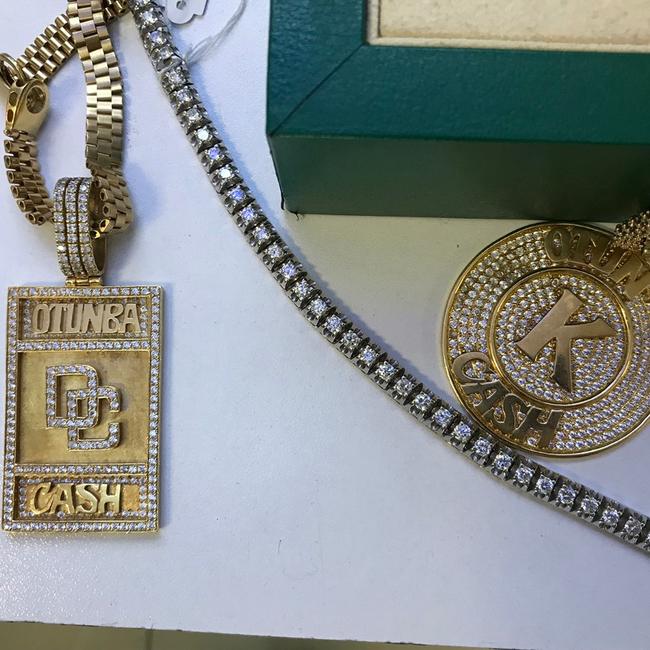 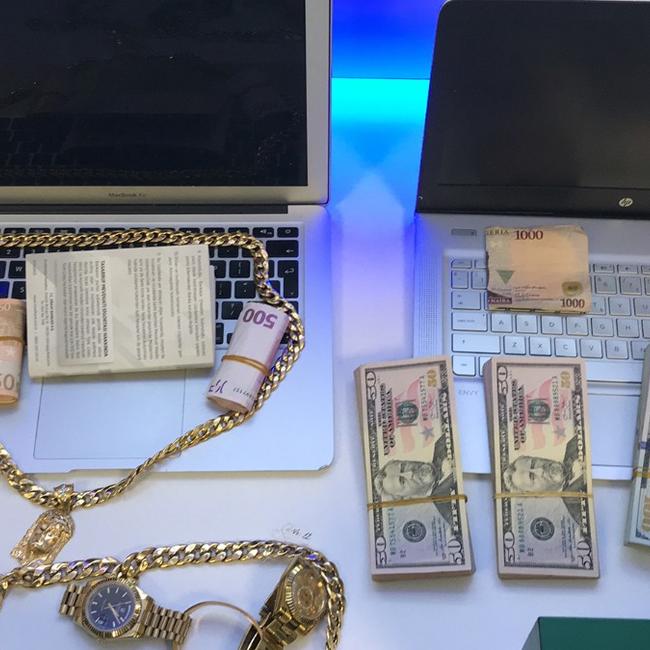 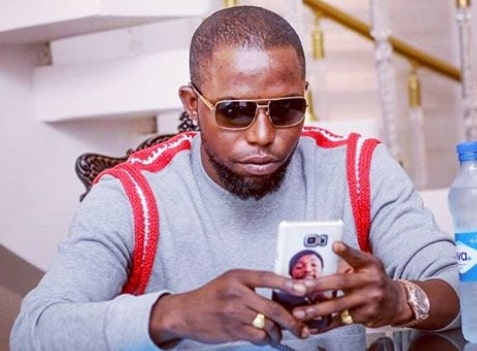 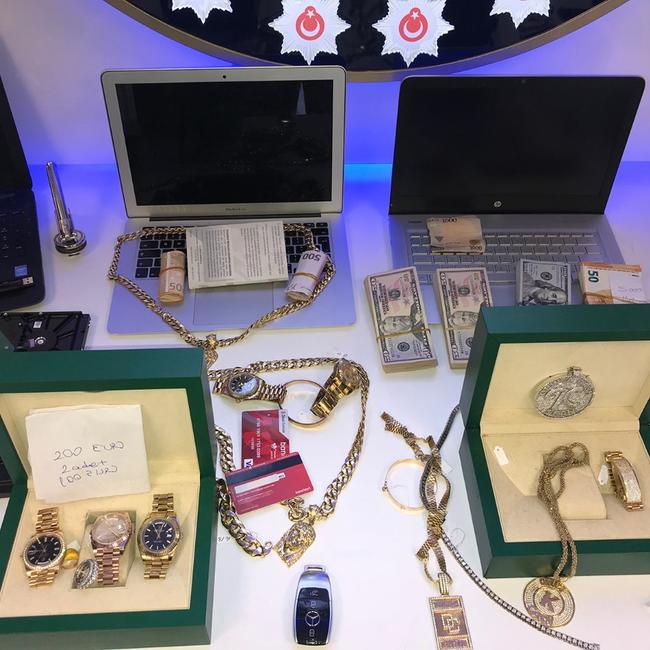 Watch his viral arrest video below.