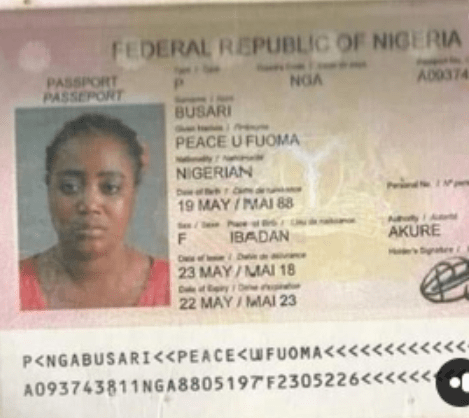 The Lebanese government has arrested a national for advertising a Nigerian girl for sale on his facebook.

The Nigerian Embassy in Lebanon had drew the attention of the country on the advertisement of a Nigerian girl for sale. 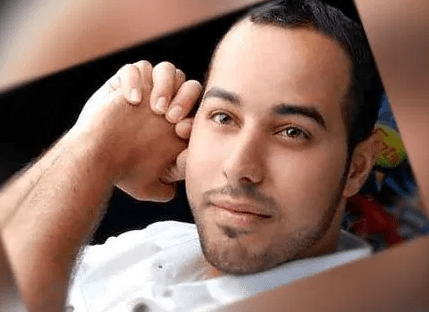 The culprit, Mr, Wael Jerro had been on the run as the Lebanese government declared him wanted for such action.

According to Nigerians in Diaspora Commission;

“The Lebanese Govt just announced the arrest of Mr. WAEL JERRO for onward prosecution against criminal sales of a human, a young Nigerian girl.

“A big thanks to the Nigerian mission in Lebanon for swinging into immediate action.”

Abike Dabiri-Erewa, Chairman, Nigerians in Diaspora Commission, had on Tuesday said the Nigerian mission in Lebanon had since reported to the host authorities on the dastard act and that a man hunt was on for the man and all out search for the young girl.

According to Dabiri-Erewa, on Wednesday, the Lebanese Ministry of Labour issued a circular condemning the action of Jerro as completely unethical, in contravention of Lebanese Laws and against the Principles of Human Rights.

“The circular further stated that legal action will be constituted against him for human trafficking before the competent judicial authority by the Ministry, in line with its statutory responsibility.

“The Nigerian mission in Lebanon has also demanded an immediate hand over of the victim to the mission unconditionally and, in good health. NIDCOM will continue to follow up on the matter,” she said.