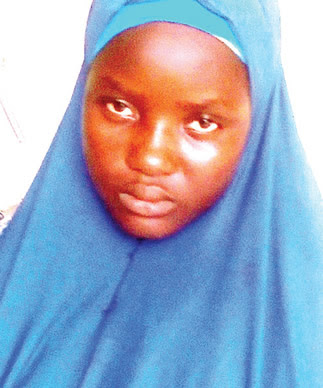 July 26, 2017 – Nigerian Girl Who Married Her Cousin, 14-Year-Old Wife Kills Husband For Slapping Her In Niger State 5 Months After Wedding

A frustrated teenage wife who killed her husband in Niger state over the weekend has been identified as Aisha Isah.

According to Northern City News, Isah who complained of starvation and abuse since she married Usman, a polygamist with 2 other wives was frustrated on the day she killed him.

On the day she killed Usman at Lifari Village in Mashegu LGA of Niger state, she accused him of slapping her and out of anger, she used a pestle to hit him on the forehead. He reportedly collapsed and died at the hospital. 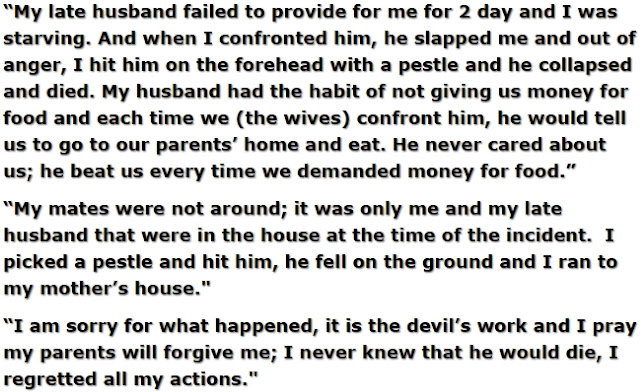 Niger State Police spokesperson, Elkana Bala said the victim was rushed to the hospital but died while receiving treatment.

He added that the suspect picked up at her parents home would soon be charged as a juvenile offender.