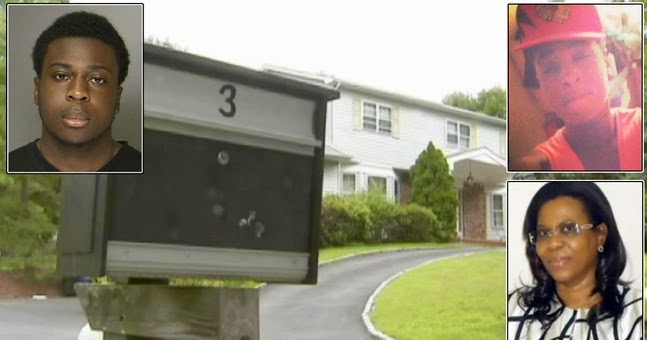 The 18-year-old Nigerian teenager also injured his mother to a coma.

On Saturday the 19th of July 2014 around 8pm, his father arrived home only to discover the gruesome murder of his other son (Bradley) and the attack on his wife.

It all happened at their mansion in Dix Hill area of Long Island, New York.

Dr Chinwe Okonkwo was found unconscious in the kitchen with severe head injury.

Charles Okonkwo was arrested same night and charged for attacking his mother after confessing to hurting the deceased and his mother. 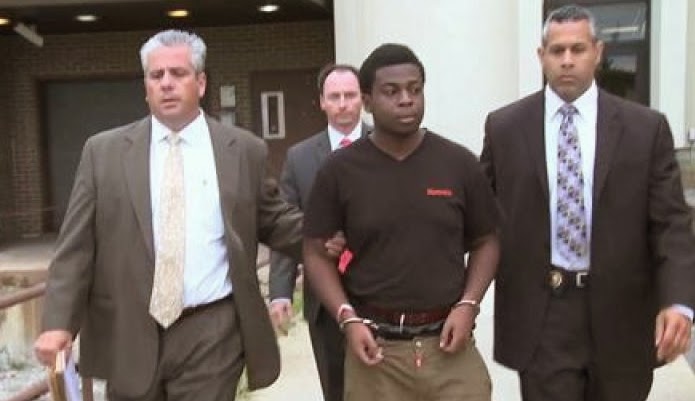 As at the time of this report, Chinwe Okonkwo is clinging to life at Stony Brook Hospital.

She was severely beaten by her son before losing consciousness. She also sustained facial fractures.

Sources disclosed that the suspect has an history of mental disorder and depression.